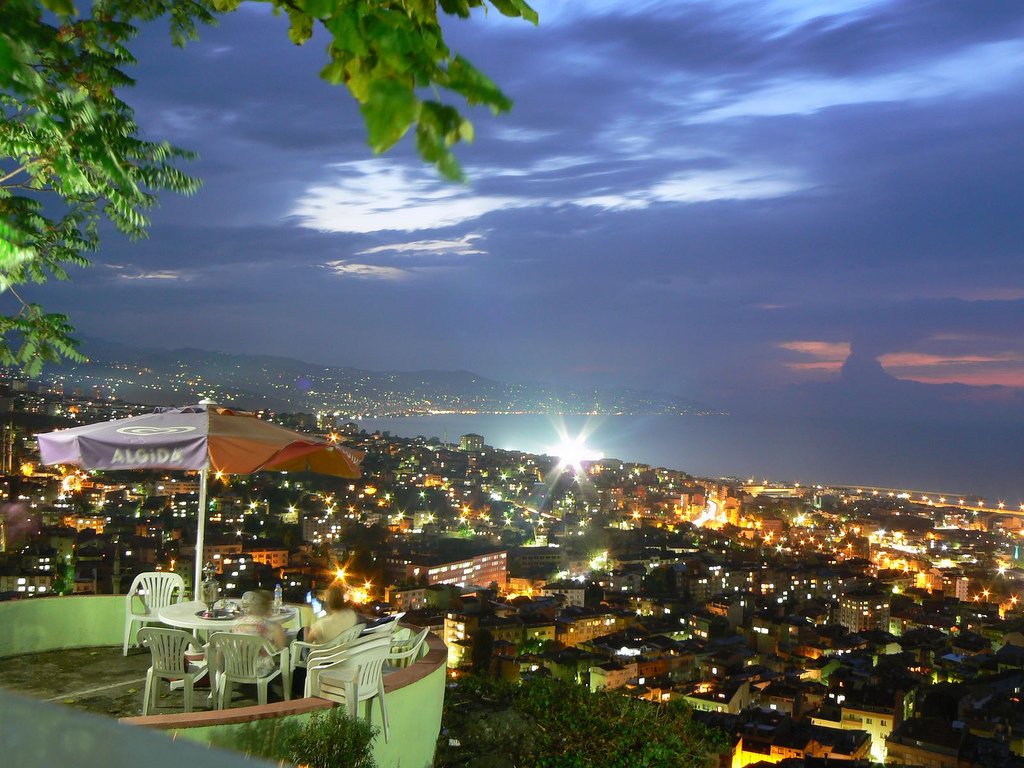 Hungary’s Ambassador in Ankara Janos Hovari expressed hope Monday that a Hungarian honorary consulate to be opened in Turkey’s Black Sea port city of Trabzon would further enhance relations between the two countries.
“We believe there should be representatives also in other provinces. Hungary has historical and has special relations with Turkey. The Ottoman Sultan, Suleyman the Magnificent, was born in Trabzon and died in Szigetvar, Hungary. The Turkish prime minister visited Hungary in February and we hope that our prime minister will visit Turkey in 2014 as well,” Hovari said during a meeting with Trabzon governor, Celil Oz.

Hungary has two honorary consulates in Turkey, one in the southern resort city of Antalya and the other in the southeastern city of Gaziantep.