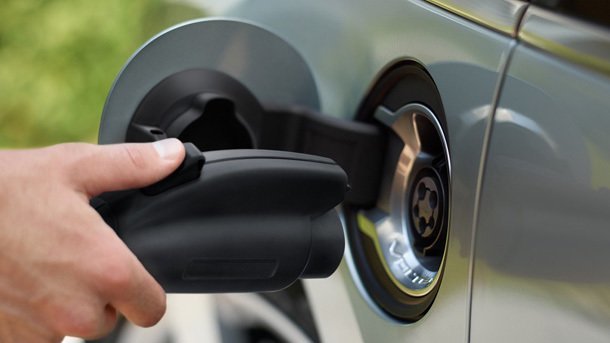 (MTI) – Hungary’s government will promote the uptake of electric cars with tax benefits and other preferences, Economy Minister Mihaly Varga said on Thursday.

Its related package named after Anyos Jedlik will also be financed from EU funds, he said.

Jedlik (1800-1895), a Hungarian physicist, inventor and engineer was the first to develop an electrical car for which he took out a patent in 1828.

In case of public procurement, the government will favour the purchase of electric cars, for instance by the police or the postal service. The spread of electric cabs in Budapest will also be encouraged, he said.