Hungarian oil and gas company Mol is sending 50 living and 6 sanitary containers to serve as temporary accommodation for those whose houses were damaged in recent earthquakes in central Croatia, Foreign Minister Péter Szijjártó said on Friday.

Speaking in Petrinja, the city nearest the epicentre of several quakes that have shaken the country since December 29, Szijjártó offered Hungary’s solidarity and sympathy to Croatia, and condolences to the families of the victims.

The containers, which can accommodate up to fifty families, are worth a total of 45 million forints (EUR 125,000), Szijjártó added.

The minister noted that Hungarian church and civil charity groups, Hungarian companies with a presence in Croatia as well as government aid agencies had all rushed to send aid to the country’s earthquake-hit areas immediately after the disasters had struck.

The first two living containers have already arrived at their destination, with the rest due to arrive sometime next week, Szijjártó said. As the biggest investor in Croatia, Mol feels an obligation to help those devastated by the disaster, he added.

Also, Hungarian lighting company Tungsram will donate 50 lamps to those most affected by the earthquakes and the Hungarian government will contribute to the reconstruction of one church and one school building, he said.

Mol Group CEO József Molnár said in a statement that the company considered it critically important to help the people of Croatia after the disaster.

As Croatia’s largest investor, Mol feels a responsibility for everyone affected by the earthquake, particularly those in the Sisak (Sziszek) region, the statement said, noting that more than 1,000 of Mol’s employees live in the area, as the company operates a logistics centre there.

Croatian Foreign Minister Gordan Grlic-Radman thanked Hungary for the help it had provided to the country amid the coronavirus epidemic and after the earthquakes last March and in December. Grlic-Radman said Szijjártó had been the first foreign minister to visit his country’s earthquake-hit areas.

At least seven people died and 28 were injured in last week’s 5.2 and 6.3 magnitude earthquakes in Croatia. 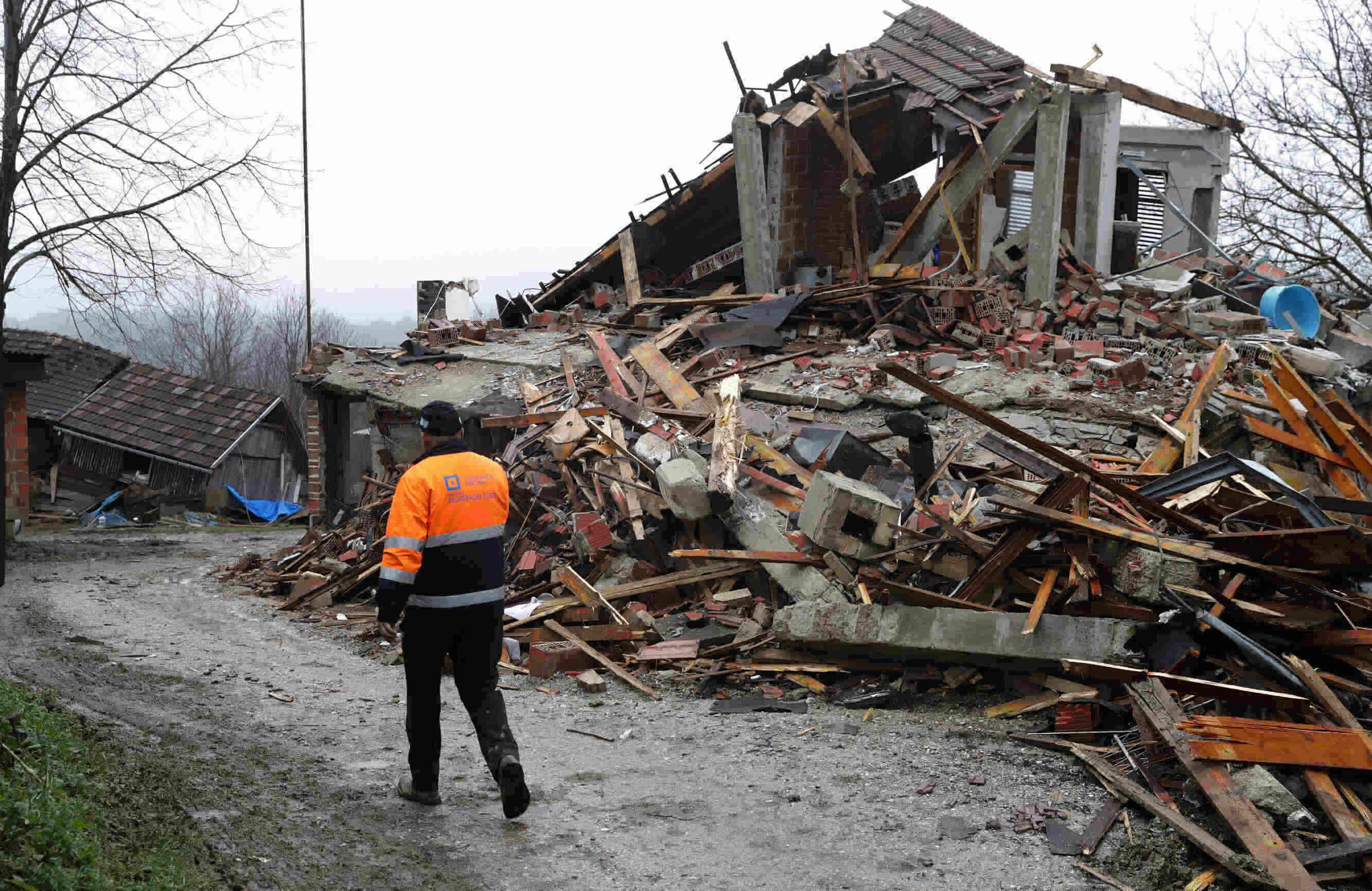