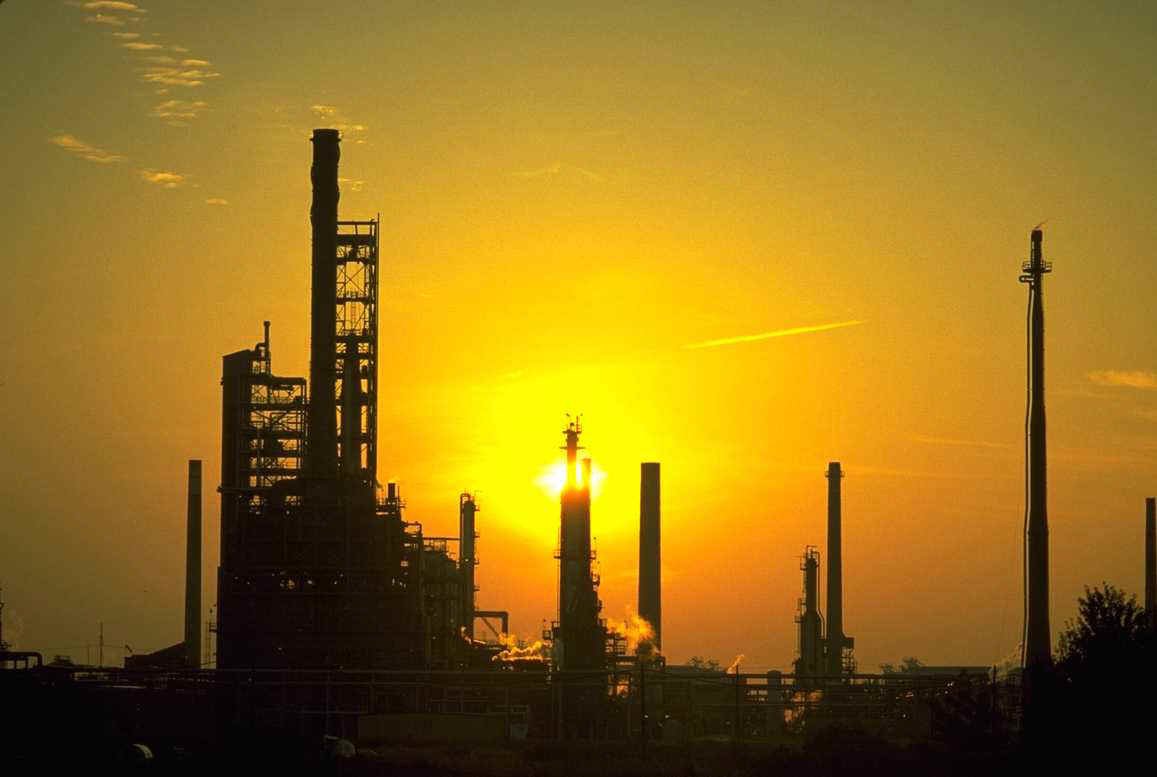 In August this year, industrial performance – according to workday-adjusted data – increased by 0.9 percent in comparison to the corresponding period of 2012, while in light of data adjusted for seasonal and workday-effects the indicator improved by 0.7 percent month-on-month.

Workday-adjusted industrial output statistics place Hungary among the top ten performers among the member states of the European Union, ahead of Germany. The Government’s measures aimed at bolstering competitiveness, investment and industrial sectors have also contributed to the good industrial performance recorded over the past months.

In August 2013, output at the vehicle manufacturing sector, one of the most significant sub sectors which constitutes almost one-fourth of total manufacturing output, was up outstandingly by more than 23 percent, while related exports were 14 percent higher. Exports of industrial products increased by 2.2 percent in the initial eight months of the year, while they were up by 2.6 percent in August, year-on-year. The total stock of orders exceeded the level of August last year by 11.4 percent: in August 2013 new orders at manufacturing sectors and new export orders increased by 7.4 percent and 9.4 percent, respectively. In comparison to the monthly averages of 2010, exports have been steadily improving, and thus the industrial export growth of the Hungarian economy has by now exceeded that of the pre-crisis period.

In light of EU statistics adjusted for workday-effects which were published on 14 October, industrial output in the eurozone declined by 2.1 percent compared to the corresponding period of the previous year. Contrary to negative trends prevalent in Europe, Hungary is among the top ten – ahead of Germany – on the ranking of member states on the basis of workday-adjusted industrial output data. The latest statistics confirm the adequacy of the Government’s efforts aiming to boost the country’s economy through strengthening the productive sector and continuously broadening employment.