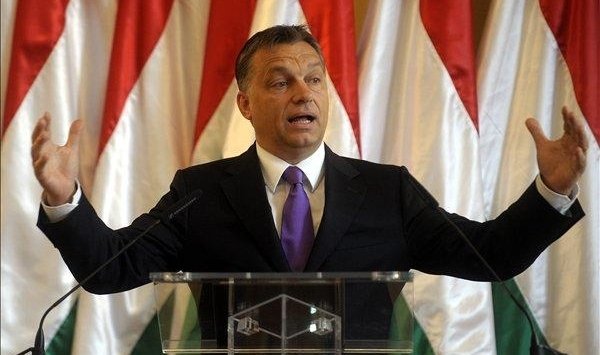 “The 2014 election battle will be focused on household energy and utility price cuts,” Mr. Orban said at a meeting in western Hungary over the weekend for supporters of his Fidesz party, which controls parliament. “We need to prepare a bill that bans profit for household utilities,” the premier said.

The government imposed a 10% cut on natural gas and power prices for households at the start of the year and recently said it is planning a similarly sized cut this fall. It also lowered fees for sewage, water, and waste disposal in July.

Mr. Orban said the bill will prevent utilities from bringing the prices back up.

Hungary’s utility sector is mostly foreign owned, with the biggest players including Germany’s RWE AG (RWE.XE) and E.ON AG (EONGY). They declined to comment on the proposed bill.