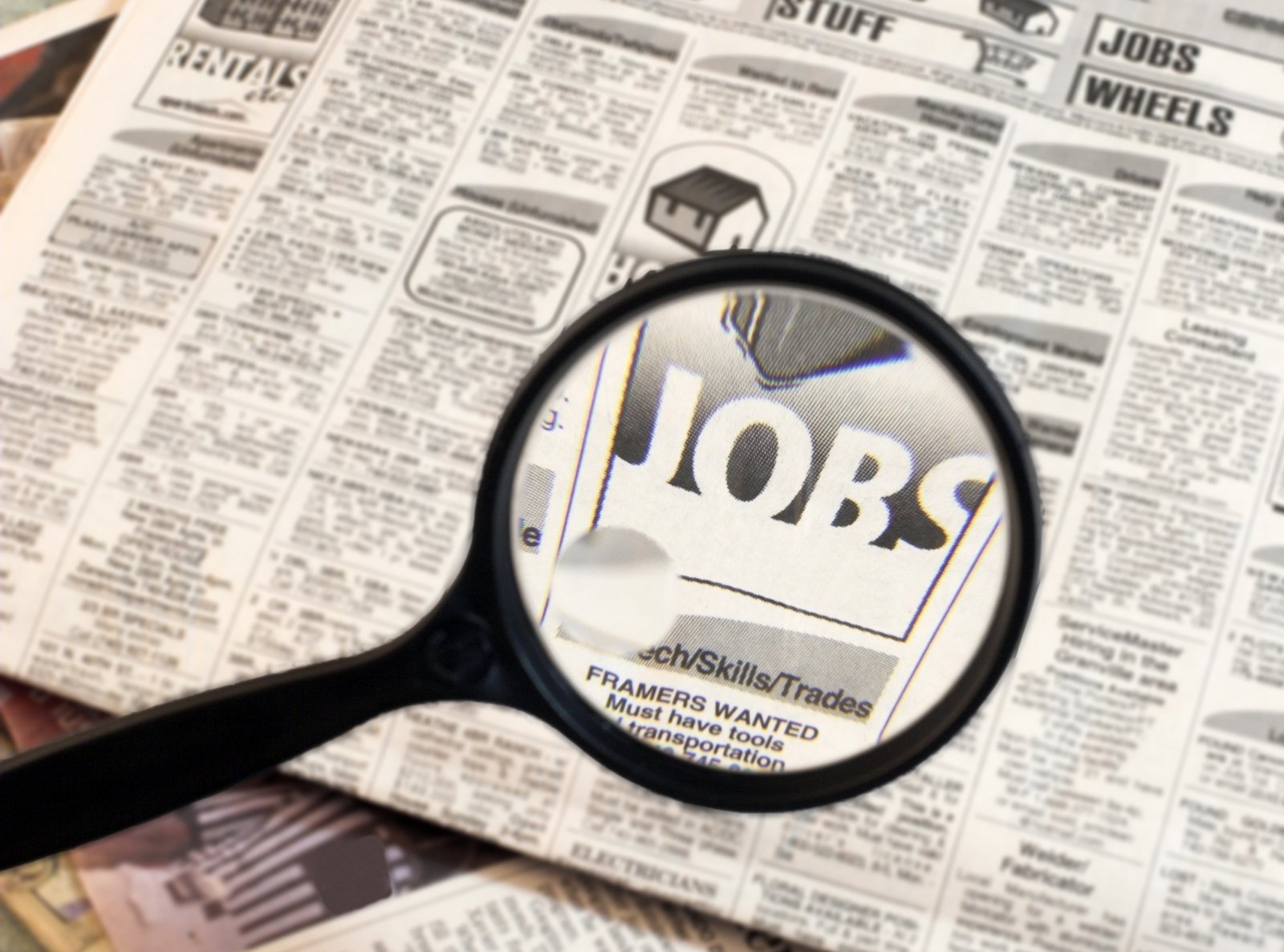 The average unemployment rate for the three months ended August decreased to 9.9 percent from 10.1 percent in July, marking the fifth successive monthly decline.

A lower figure was last observed in July 2009, when the jobless rate stayed at 9.7 percent. Economists were looking for a rate of 10 percent for August.

The unemployment rate for youth, aged between 15 and 24, was 27.9 percent in August, slightly lower than 27.8 percent recorded a month earlier.

There were around 439,500 jobless persons in the country at the end of August, which was lower than 445,800 recorded in July. Unemployment has decreased for the fifth month in a row.