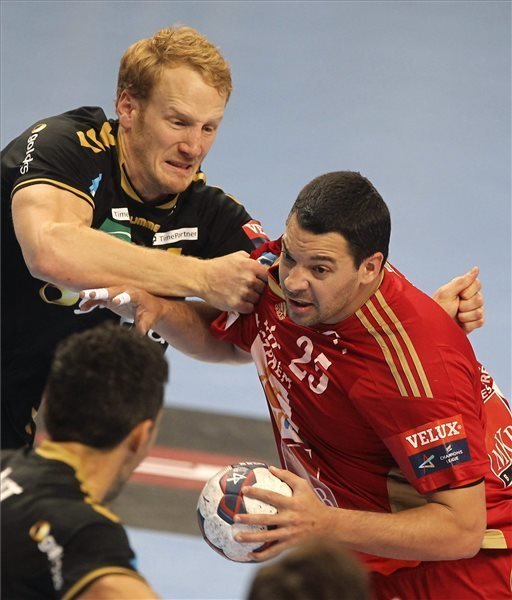 Rhein-Neckar Löwen managed to quiet Veszprém Arena in the first half but the home side somehow found a way to reverse the intense, high quality game that made up to the expectations of handball fans, eurohandball.com reports. 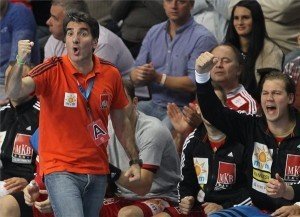 The eurohandball.com said, although Veszprém started the Match of the Week slightly better it soon became clear that Löwen prepared very thoroughly for the game. The Bundesliga leader defended with fast legs and clear head and Veszprém seemed too slow to hurt the German defence, which was supported by the outstanding Niklas Landin, too.

According to eurohandball.com, Roland Mikler kept Löwen on a short leash with some excellent saves but the German team comfortably kept their lead. When Carlos Ortega sent in a more mobile line Veszprém started to climb back but Löwen were ahead at half time thanks to the prolific Uwe Gensheimer and Alexander Petersson. 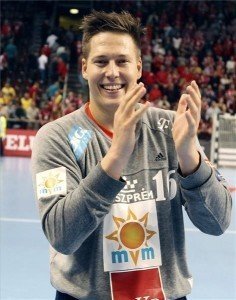 The match did not disappoint handball fans who expected a tense, high tempo game. The teams went head-to-head after the break but soon Veszprém took control of the game when they started scoring from the line and László Nagy found the way to Landin’s net more often.

The Hungarian wall became more solid and Veszprém tightened their grip of the game although Gensheimer remained unstoppable.

The eurohandball.com said, Momir Ilic sent the home crowd to a frenzy when extended the home side’s lead to four goals and both teams knew the game was done. Löwen fought extremely hard and managed to give Veszprém a scare but a much-improved second half performance was enough for the Hungarian champion to beat their most dangerous rival in the group of death.