In 2021, several international sports competitions will arrive in Hungary 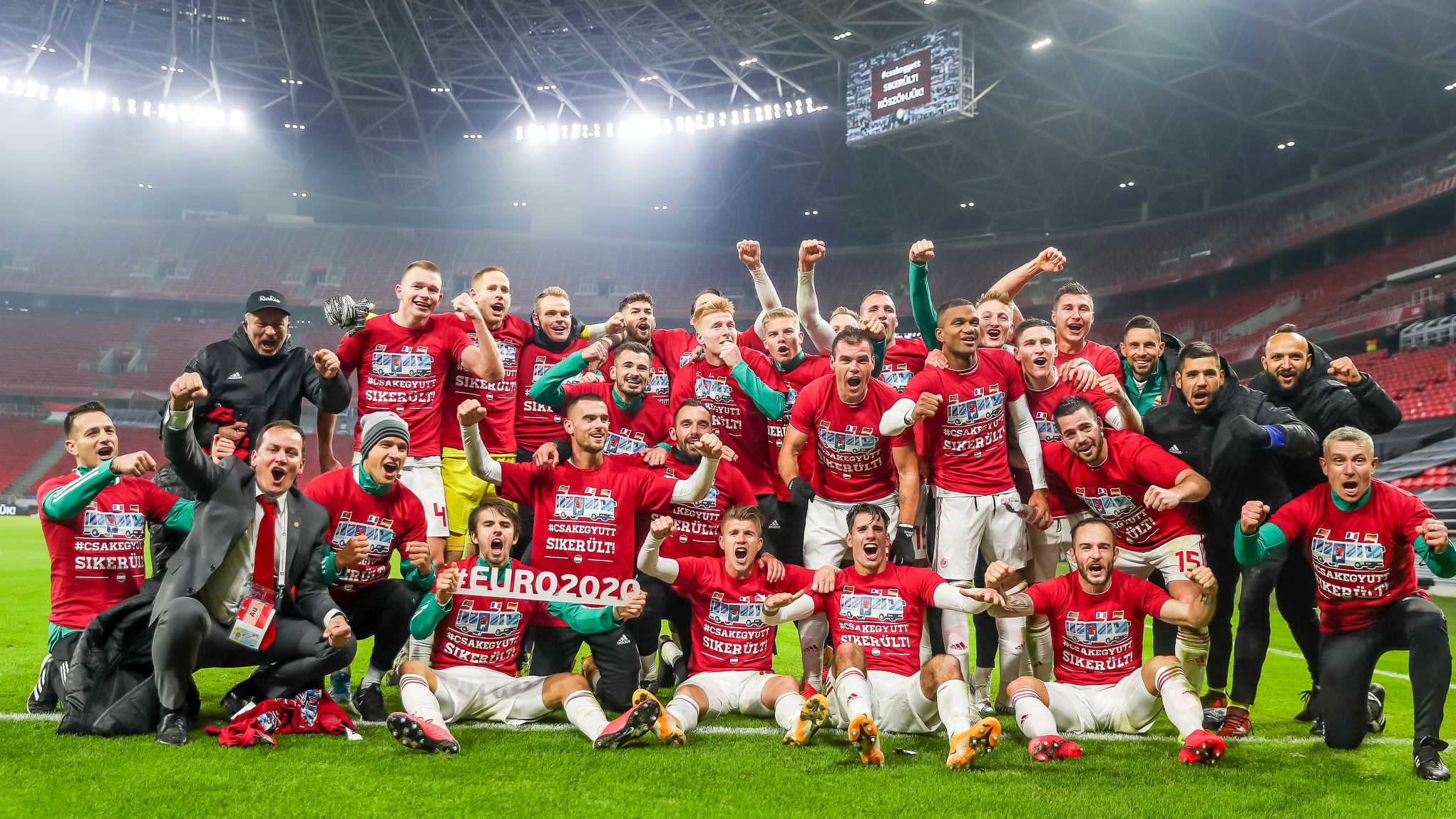 Next year, a lot of sports events will be organised in Hungary, especially in Budapest. As a result of the coronavirus epidemic, the sports world and the sports calendar have undergone a profound transformation. There were sporting events that took place in other locations, and some would be held later. The largest of the postponed events is the Tokyo Summer Olympics, which will be held in the summer of 2021. This is also important to note because the events of many sports are aligned with the Olympics.

In this article, we have gathered the Hungarian sporting events to be held next year with the help of turizmus.com.

The women’s handball Olympic qualifying tournament would have been organised in March this year. At the beginning of the virus situation, the international organisation of the sport, IHF, discussed the postponement in a video conference. The men’s Hungarian national team will definitely not be there in Tokyo; they can fight for a medal at the World Championship in Egypt. The women’s national team will compete for participation in the Olympics between March 19-21, 2021. The fact that the qualifying series is held in Győr, Hungary, may help them achieve their goal. The Olympic qualification is also at stake in the wrestlers’ competition in Budapest in March.

Also in the spring, in April, the Fed Cup final for women’s tennis players will be replaced in Budapest. The new date is April 13-18, 2021. The venue is still the Papp László Sports Arena, where the best women’s teams in the world will play on the slag track.

May will be a crowded month. Budapest will host the European Swimming, Synchronized Swimming, Open Water and Diving Championships. Furthermore, Budapest and Papp László Sports Arena is the venue again, this time for the final four of the women’s handball champion’s league. Hopefully, a Hungarian team will be among the top teams.

In terms of individual sport, the Budapest World Juggling Championship stands out. In June, the Hungarian capital will host the World Equestrian Championships and the European Four-Wheel Drive Championships in September.

Several World Cup competition will take place in Hungary in 2021 in several sports, such as pentathlon in March and kayaking in May. The Gyulai István Memorial Athletics Hungarian Grand Prix will be held again in Székesfehérvár in July, and the Hungarian race will take place in Formula 1 on the first of August.

However, the race calendar for 2021 is far from complete, and due to the coronavirus epidemic, several sports do not yet have the dates and locations of many competitions. It is also questionable where and how many spectators there will be at sporting events.