Incident: Alitalia A320 near Budapest – engine shut down in flight 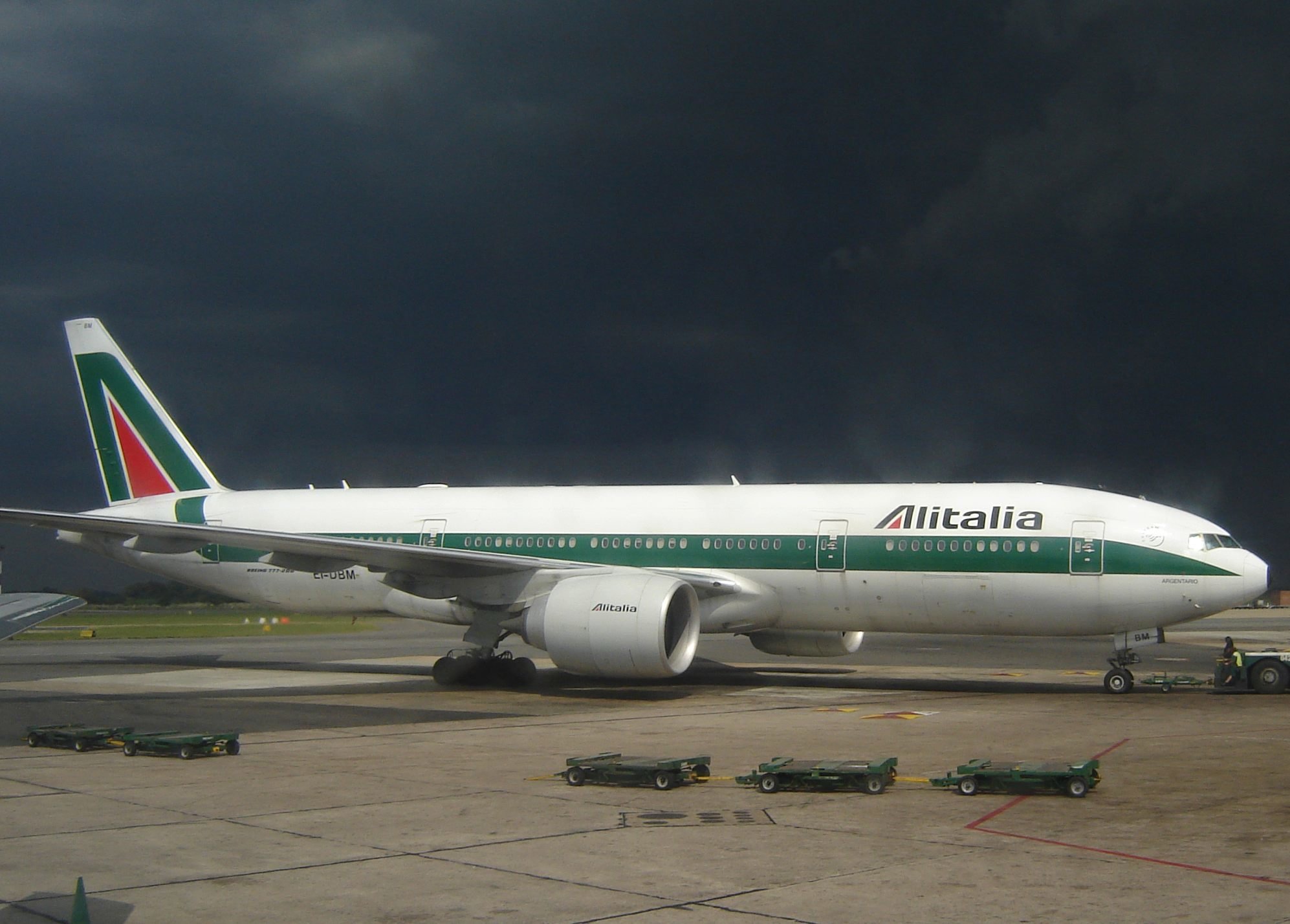 An Alitalia Airbus A320-200, registration I-BIKI performing flight AZ-476 from Rome Fiumicino (Italy) to Budapest (Hungary) with 116 people on board, was descending through FL170 towards Budapest and was just in the middle of being handed off to approach control when the crew indicated “standby” in the middle of the readback of the new frequency, avherald.com reports.

After changing frequency the crew declared Mayday reporting the right hand engine (CFM56) had failed and was shut down, but they didn’t want to rush the approach. The aircraft landed safely on runway 31R about 15 minutes later with emergency services awaiting the aircraft and vacated the runway.

Passengers reported that during the descent an engine started to sound like a tractor’s engine, the aircraft shook and vibrated. About one minute later the engine was shut down, the noise, shaking and vibrations ceased.