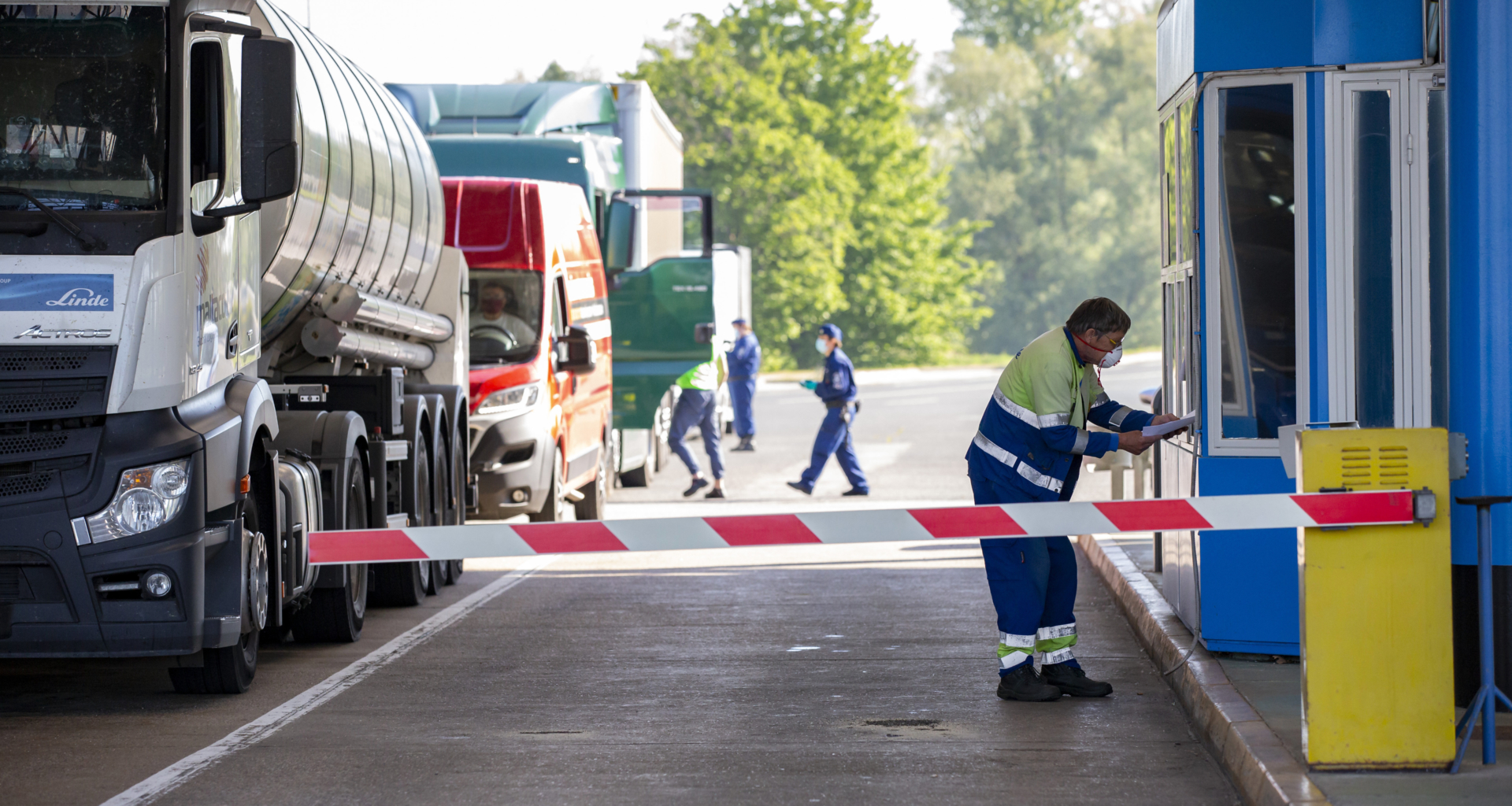 Most important information about border openings in the EU

As the first wave of the coronavirus epidemic is slowly ending, many countries on the European Continent announced the opening of their borders with strict restrictions. Some states allow entering from the end of May while others from the middle of June.

Index collected all the necessary information according to the governmental orders of several states opening their borders shortly. There is no agreed date for every country; each of them decides individually about the opening of borders, although EU member states seem to stick together on deadlines. The EU simply gives a green light on opening the borders but does not offer an exact date. Moreover, they would like to avoid discrimination, which means, for example, that if Germany and Austria decided to open their gates to each other, not only German and Austrian citizens are allowed to enter these two countries but other nationalities as well.

Currently, these are the newest decisions from some EU countries.

From June 15, Austria opens its borders towards Hungary, the Czech Republic, Germany, Slovakia, and Switzerland. On Wednesday, two Hungarian borders were opened (Jánossomorja, Alsószölnök) with a maximum level of precautions. Until the end of the epidemic, each traveller needs a document to verify the reason for travelling into the country; those who work in the state need a valid contract from the company they work at. The Austrian government provided 40 million EUR for restarting its tourism. 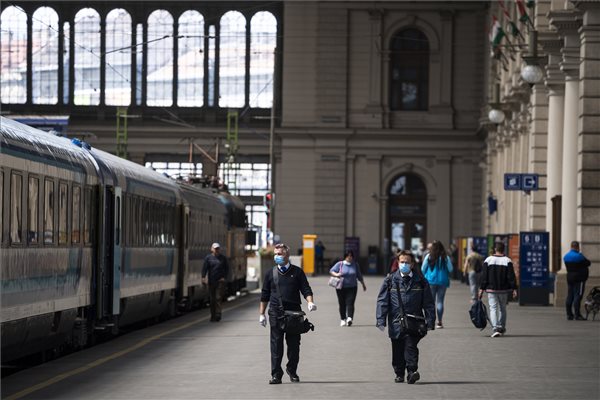 From May 29, borders open between Hungary and Croatia. Currently, some of them are open, but only for those citizens who work in one of the two states. From May 29, along with Hungary, entering from the Czech Republic, Slovakia, and Austria will be allowed. The government took into consideration the development of a smartphone application to make travelling more efficient.

The country was the first one on the European Continent to announce the official end of the coronavirus epidemic. The borders are open for Croatia, and negotiations with Hungary are currently in progress. The opening of the borders with Hungary might happen on June 1 or at the end of May.

From June 3, borders are open for the citizens of EU member states without mandatory quarantine after entering Italy. Wearing masks and keeping 1.5 metres of distance from one another is mandatory for everyone. The Italian government is awaiting tourists more than ever.

The state is opening its borders with small steps, but from June 15, all of them would be open for travellers to enter. From June 1, international flights to Athens start again, and travelling to Greek islands will also be allowed.

The Slovakian government decided not to ease travel restrictions; only Slovakian citizens are allowed to travel abroad and enter the country. Allegedly, the full reopening would happen on June 15, but strict rules at borders remain in place until June 26.

From May 26, entering the Czech Republic is only acceptable with a negative coronavirus test.

Poland decided to keep the travelling restrictions in place until June 12 for citizens and foreigners as well.

On May 15, the restrictions were eased in Romania, which resulted in huge traffic congestions at its borders.

From May 22, entering Serbia will be allowed without a coronavirus test, alongside Montenegro where most of the beaches reopen.