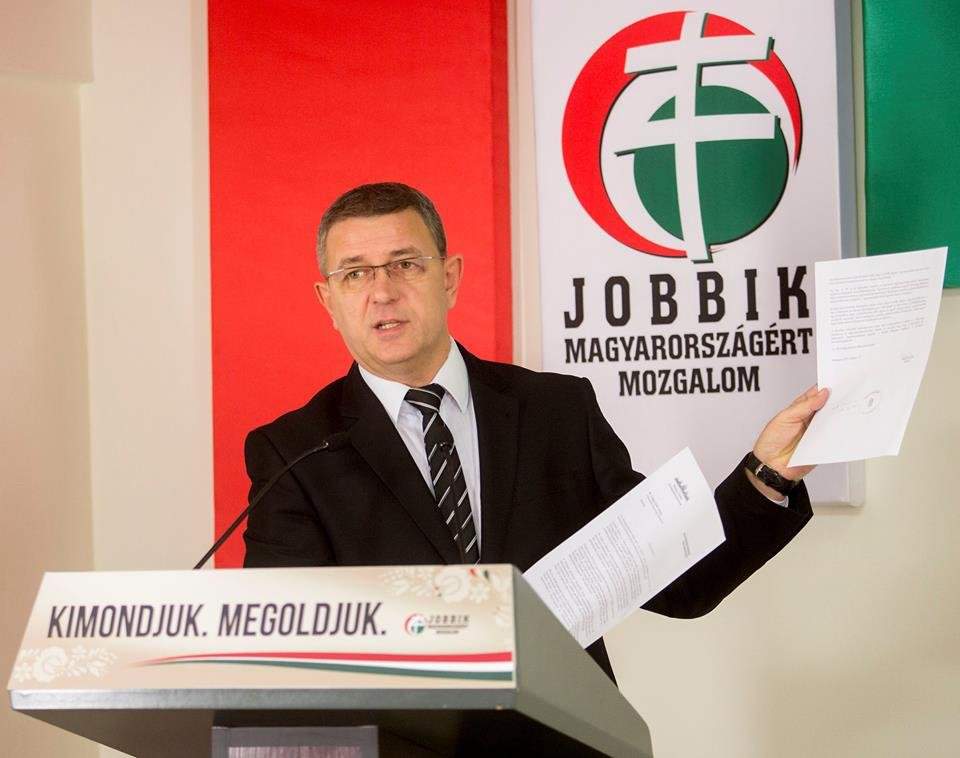 Contrary to Rogán’s statement, bond scheme participants are not required to buy a flat in Hungary either, Szilágyi said.