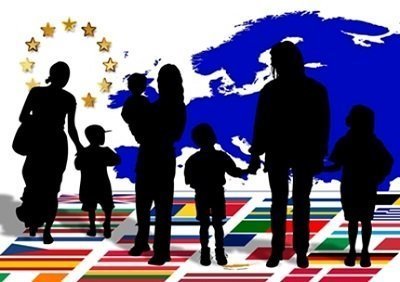 Budapest, July 10 (MTI) – Addressing the outflow of Hungarians to abroad should be top priority yet the government has failed to tackle the problem, a Jobbik lawmaker has said.

It is lamentable that no state secretary has been appointed to handle the issue and that Parliament has failed to deal with the problem, Jobbik deputy group leader Gergely Farkas told a press conference on Thursday.

Recent surveys indicate that half of 18-39-year-olds are considering emigrating for shorter or longer periods, he said, adding that it was alarming that Hungarians already abroad were not planning to return.

Farkas urged the formation of an ad hoc parliamentary committee as well as convening a parliamentary session to debate the issue. Further, the public should be made properly aware of the problem, he said.

Jobbik will present its own set of solutions before the start of parliament’s autumn session. The party will push for swift executive measures to ensure that those living in Hungary stay here, and that Hungarian emigrants return home, Farkas said.