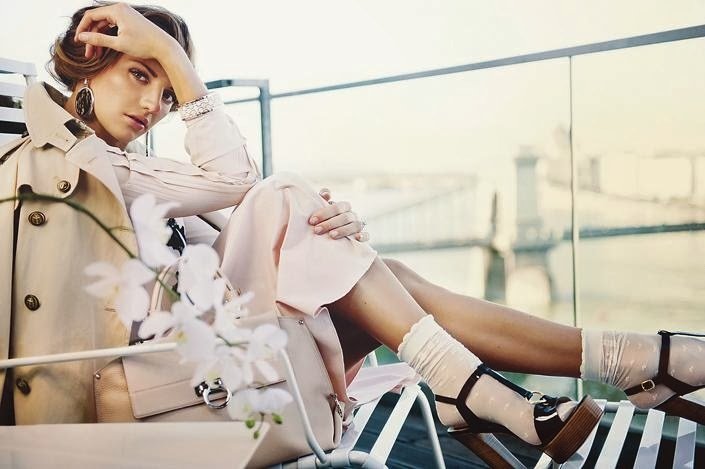 Sport&Style shot a series of photos featuring multiple world champion swimmer Katinka Hosszú in an exclusive environment in the Chain Bridge Hotel 19 Design for the magazine’s fall edition. The world class athlete got the chance to show her feminine side something we rarely see as most of the photos showing her were taken in the pool; yet, it turned out that she loves to dress feminine. 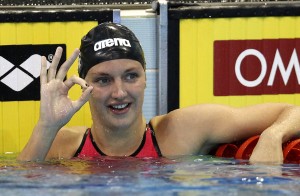 Katinka Hosszú is the most popular and the most successfull swimmer in Hungary in the present. She won three times gold medal on Word Championship, and Hosszu is six times European Champion. She was elected Hungarian Sportswoman of the Year (2009) for her achievements.

Katinka also enjoyed the photo session immensely and she was just as professional in front of the cameras as in the water.

“I can count on one hand the number of fashion shots have been taken of me,” she said. 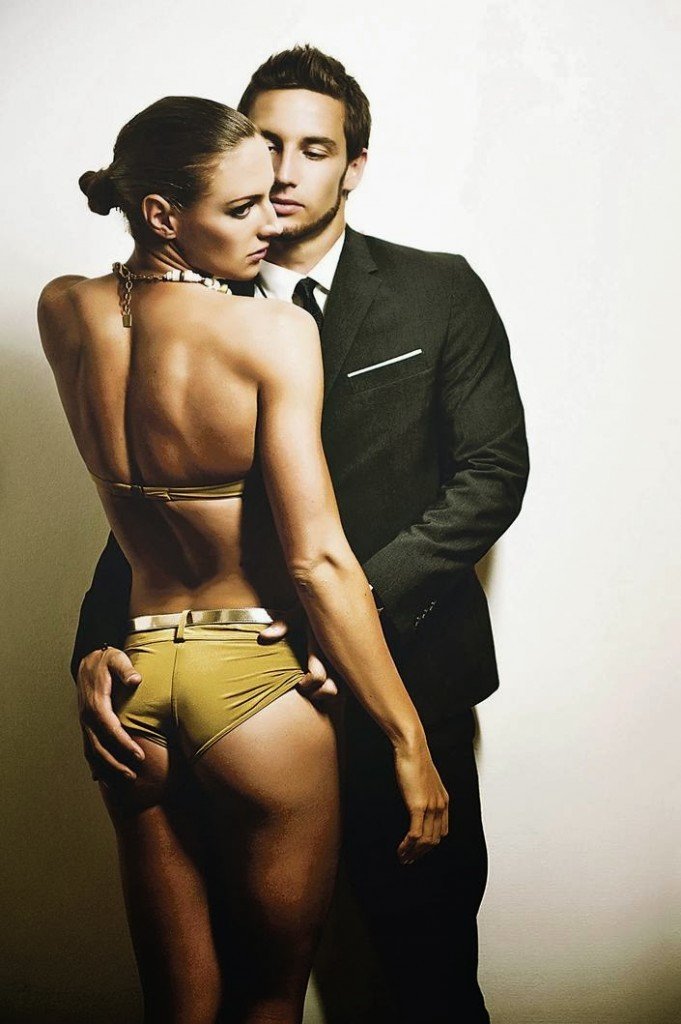 Katinka married her couch Shane Tusup in Seychelles Island in August. The couple postponed starting a family after the next Olympics. Now, swimming is the most important thing in my life. I feel I can compete in two more Olympics and even in the 2021 World Championships in Budapest said Katinka. 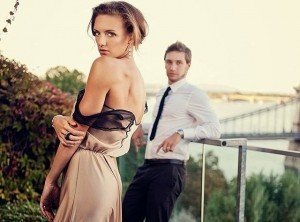