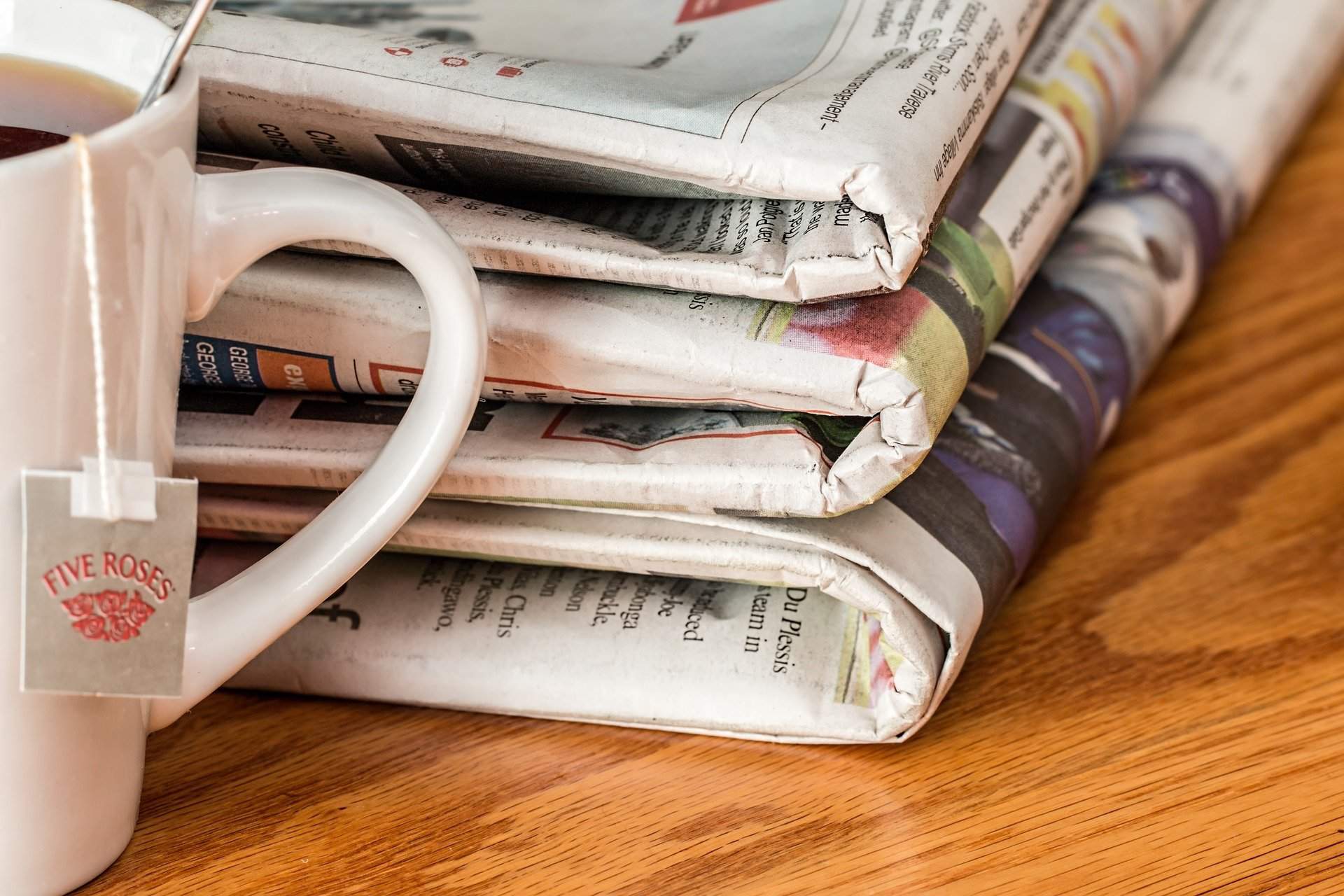 The key player in the Hungarian newspaper distribution, Lapker Zrt. changed hands. The new owner is the Croatian and American bound Gavin Susman businessman – has been revealed by HírTV.hu, based on the official company statements.

The change of ownership does not appear in the domestic company registrations, because Gavin Susman’s company, Adriatic Media Investors LLC has not purchased Lapker Zrt., but its French parent company has. Lagardère Services SAS owns 80.41 per cent of Lapker; the Central Médiacsoport, the HVG, the Ringier-Axel Springer, the MediaWorks Hungary Zrt. – belonging to Lőrinc Mészáros’s interest – and the Népszabadság Zrt. – that once issued the Népszabadság, today MediaWorks-owned – share the remaining shares.

The Lapker is essentially a monopolist player in the domestic newspaper distribution, the operator of the Relay and the Inmedio networks. As an investment, not the most attractive. Its sales decreased from HUF 85 billion in 2011 to 46 billion by the end of 2015, and its profit after tax melted from almost three billion forints to four hundred million over five years. The 2016 results of the company are not yet known, but because of the shutdown of Népszabadság, MediaWorks severely reduced the Lapker earnings.

The company of Gavin Susman, the Adriatic Media Investments, which bought the parent company of Lapker, is not very well known in the investment market. Its investor company Proficio, skilled in the Croatian market, is rather more known, which has interests in the media sector and the tourism industry, as well as the digital industry.

This portfolio is also like Felcsút Mayor’s, Lőrinc Mészáros’s range of interests, whose love for Croatia is known. The fact that Lapker had been bought just by a Croatian bound businessman, is certainly a coincidence.