MTI said, the first five-language information boards made ​​up of Kolozsvár (Cluj-Napoca) monuments on Thursday.

The A3-size plastic boards in Romanian and in Hungarian, German, English and French can be found the main data indicated monument. 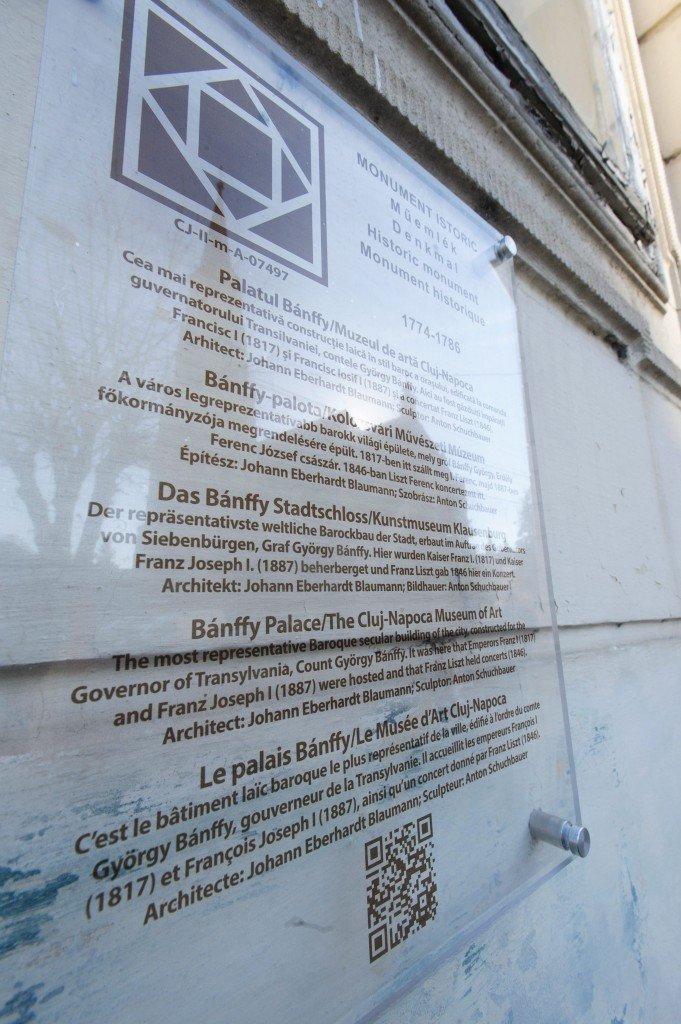 Kolozsvár, is the second largest city in Romania, behind the Romanian capital Bucharest. The city’s Hungarian population, after the First World War was 49.3%, but at the 2011 census, was just 16,7%.

After Riga, Budapest is ranked second among the European capitals where the average…