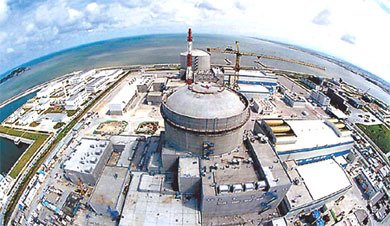 Korea has signed an agreement to cooperate in nuclear energy sector with Hungary.

Foreign Minister Yun Byung-se made the agreement with his Hungarian counterpart Janos Martonyi in Seoul on October 18, the Foreign Affairs Ministry reported on October 20.

The agreement was signed two months after the two countries reached an agreement on the final draft in August. Hungary is the 28th country to sign such an agreement with South Korea.

The agreement, which will be valid for 40 years, is scheduled to take effect 30 days after the two sides exchange documents notifying each other that their domestic procedures needed for the deal are completed.

The agreement describes the general cooperation in research and development, designing, construction, and operation of nuclear reactors for peaceful purposes.

Hungary operates now four nuclear reactors for power generation and plans to build more, for which a bidding process is expected to start later this year, said industry sources.