Katalin Karikó, the Hungarian researcher involved in the development of the Pfizer vaccine, recently clarified that she was indeed recruited by socialist state security in 1978 but never reported anyone. The question remains: is her departure to America related to her recruitment?

As we previously wrote, the document regarding Katalin Karikó’s past actions ruffled some feathers in these last couple of days.

Lieutenant Colonel László Bálint has featured Karikó in his book People of the Network Register. Register of the State Defense and State Security Network in Szeged and Csongrád Counties, 1945 – 1990, published in 2017, as she was recruited on a patriotic basis in 1978 under the pseudonym “Zsolt Lengyel” into the department III / II (Anti-Spy) of the Ministry of the Interior, as a secret agent.

“There is no trace of the records being excluded from the network or the filing of the dossier, from which it can be inferred that she was employed until 1990. […] Another document shows that she has been on leave since 1985,”

The research biologist and biochemist living in the United States since 1985 responded to Telex’s request. In her statement, she acknowledged that she had been recruited, put under “forced election,” blackmailed by her father’s 1956 revolutionary past, and threatened to make her professional work impossible.

“In the years that followed, I did not give any written reports, I did not harm anyone. In order to continue my scientific activity and research, I had to leave.”

Karikó was registered as an anti-spy according to her Card 6. “This meant that reports of foreign intrusion attempts, such as in response to industrial espionage, were expected of her,” Telex writes. However, Gergő Bendegúz Cseh, Director General of the Historical Archives of the State Security Services (ÁBTL), confirmed to Válasz Online: the existence of Card 6 “alone does not reveal anything about what kind of activity the person did”.

There is no reason to question what Katalin Karikó said about her not reporting to anyone in writing, as the record does not include the number of the so-called work file in which the reports of the agents were collected. “To the best of our knowledge, Katalin Karikó has no work file at all,” the director-general said.

Euronews asked Krisztián Ungváry, one of the best-known Hungarian researchers of former state security documents, about the case, who confirmed: Karikó’s answer is one of the rare cases when the person concerned gives a normal response to the questions raised, she does not lie about her past.

Not only is what she said undeniable, but it’s hard to imagine anything other than that being the truth

– emphasised the historian to Euronews, who at the same time pointed out that Kariko only refused to make written reports, which does not mean that she did not report orally.

However, this raises an interesting question. According to the entry of the Small State Security Reading Book (Magvető, 1996), “resting a network person” means “periodically pausing” regular contact. “Minimum period of rest: half a year, the upper limit may be longer than two years only in justified cases.” According to Bálint Karikó, she was “employed until 1990”.

According to the historian, Kariko was not excluded from the network, but was inactivated, “doing nothing” during her stay abroad.

“The document clearly proves that it was not the counter-espionage that sent Katalin Karikó to America.” 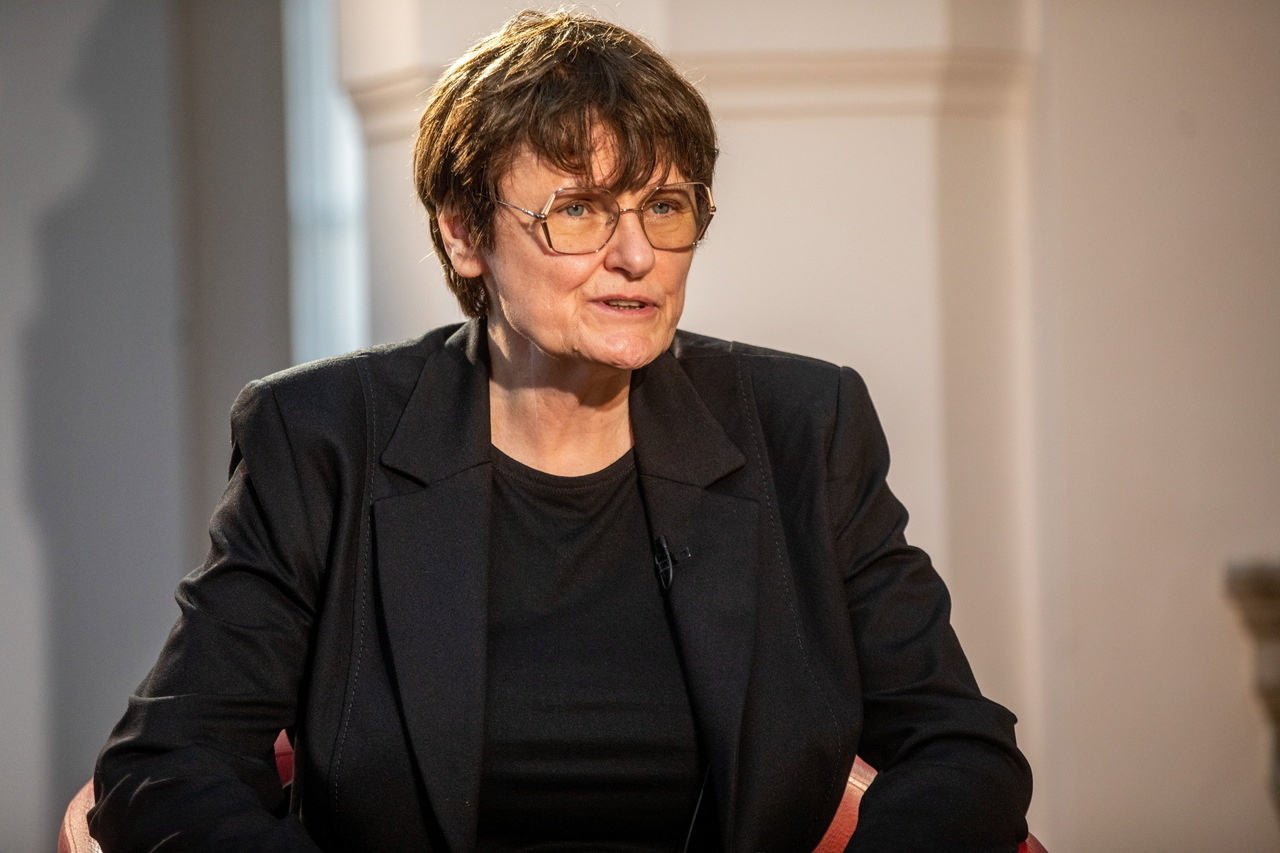