Lawmakers Give Go-Ahead To Eleven Casinos 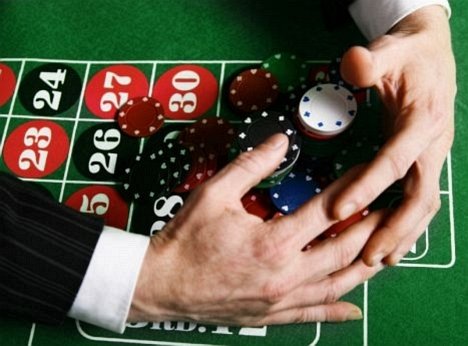 The motion of two Fidesz lawmakers was approved by votes of the governing parties, in a fast-track procedure.

Under the resolution, one casino per half a million residents can be operated, with the limitation that the number of casinos should not exceed five in Budapest and Pest county, three west of the Danube and another three east of it.

The casinos have been authorised to operate not more than 300 gambling machines.

Parliament banned the operation of amusement arcades and electronic casinos in October 2012. Since then, two casinos have operated in Budapest and a single one in Sopron.