At least one Hungarian film is going to Cannes 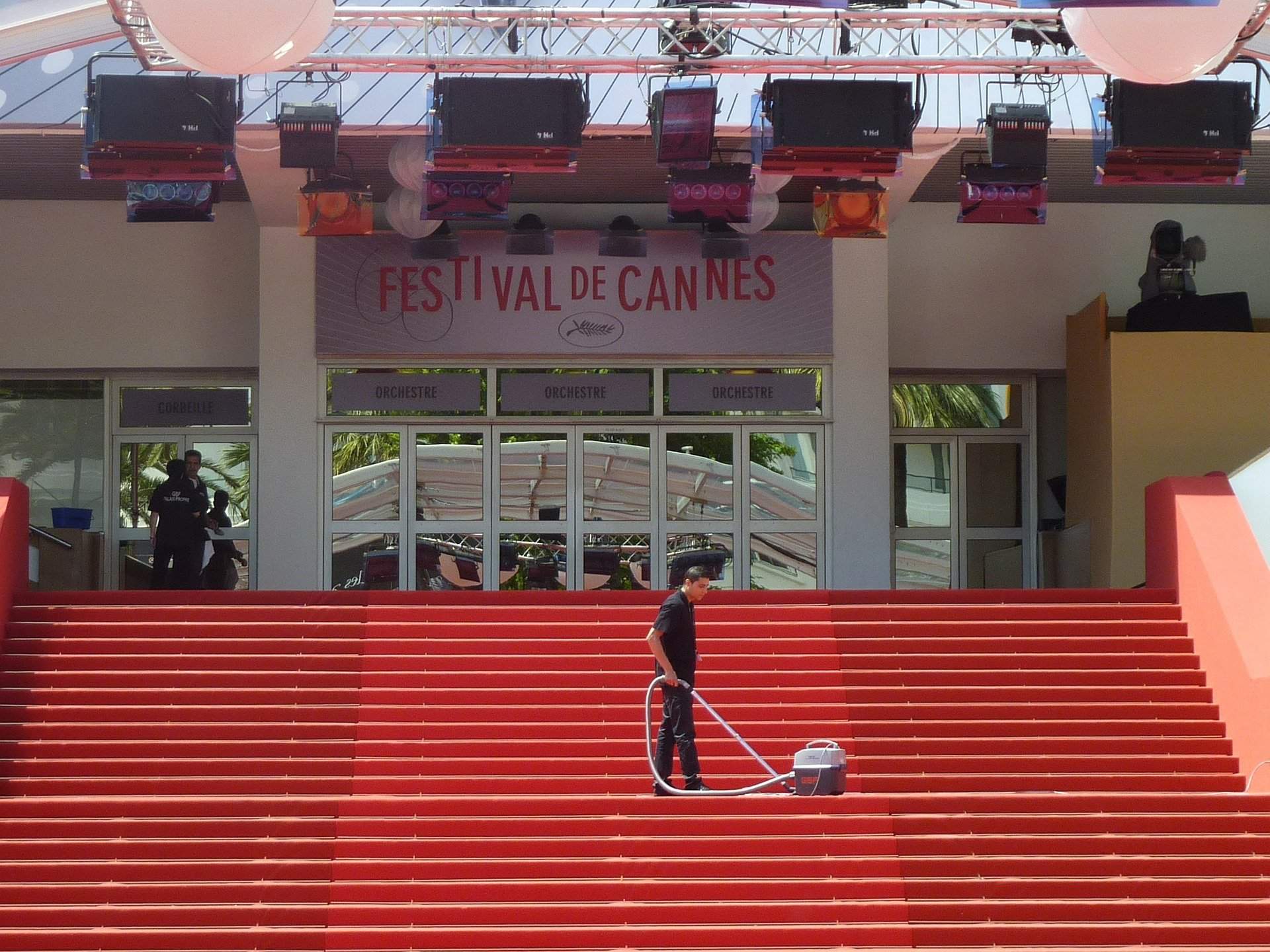 According to Index.hu, Áron Szentpéteri’s graduation project, Láthatatlanul (Invisible), made it into the Cannes Film Festival’s Cinéfondation selection, thus at least one Hungarian production will be screened at the festival.

The films selected by the Cinéfondation are produced by film students, among these is Szentpéteri’s film. Láthatatlanul is about the relationship between a blind boy and a girl with healthy eyesight; it was first screened not long ago at the Friss Hús short film festival, where it got an honourable mention from the jury.

The story begins with a young woman attending an interactive exhibition with her partner, where she meets the blind guide. The chance encounter grows into a friendship, and it is slowly revealed that the two of them have different expectations regarding the relationship. Áron Szentpéteri is a second-year student pursuing a master’s degree in film directing at the Academy of Drama and Film in Budapest.

This year, the acclaimed director, Cristian Mungiu, winner of the Palme d’Or and European Film Awards will be the president of Cinéfondation’s. Among the Hungarian films represented previously at the festival were those directed by Kornél Mundruczó, Ágnes Kocsis, Bálint Sziler, György Mór Kárpáti and Nandja Andrasev.