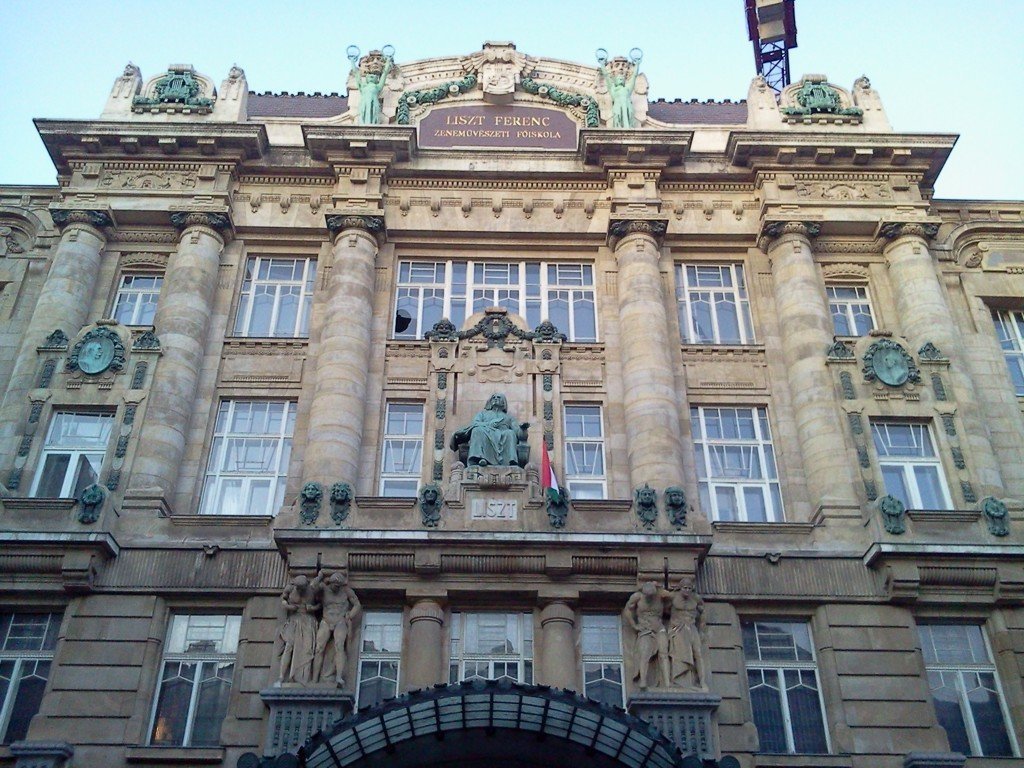 A total of 28 winners were announced in four categories on Tuesday.

The Europa Nostra website shows that “the Jury regarded this project as anoutstanding example of best practice in restoration.”

The award ceremony will be held in Oslo on June 11.