Art historian Gergely Barki spotted the “Sleeping Lady with Black Vase” while watching television with his daughter at Christmas 2009. The painting was used in the US comedy Stuart Little. Barki later learnt that the painting had been used on the set of soap operas, too. It took him five years to bring the paiting back to Hungary. 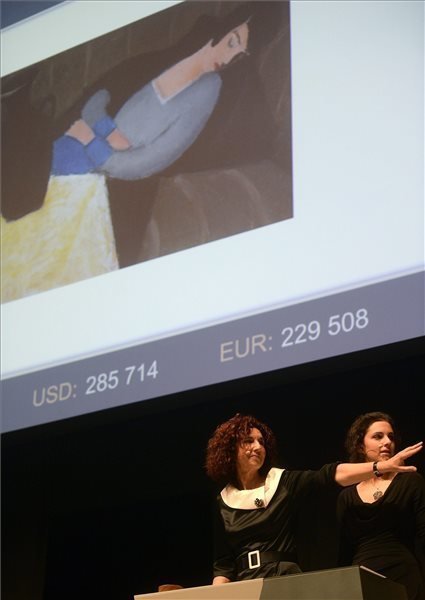 The Sleeping Lady was the avant-garde artist’s principle work from 1928 and it portrays his second wife, Eta Breuer. The Virag Judit gallery offered nearly 220 items at its auction at the Budapest Congress Centre on Saturday evening, among them the Bereny painting.