Meet the Hungarian boy from our favourite Christmas adverts

According to Szeretlek Magyarország, Mirkó was most excited to see a Christmas tree in the summer. The staff of the John Lewis production did all they could to get the cast in the Christmas spirit.

It was no small task since they filmed in August, in the middle of a heatwave.

Huge amounts of fake snow were used and even a cooling-tent was set up where the actors could chill on their break. Despite the hot weather, Mirkó enjoyed the shoot since there were many children among the extras.

Christmas-themed advertisements are becoming more and more successful in Hungary.

This was the first year the Palace of Arts produced a Christmas ad, which received considerable attention. The final product tells the heart-warming story of a blind kid whose father works for the institution and gives a special gift to his son.

International Emmy-winner Marina Gera can also be seen alongside Mirkó, as the mother. 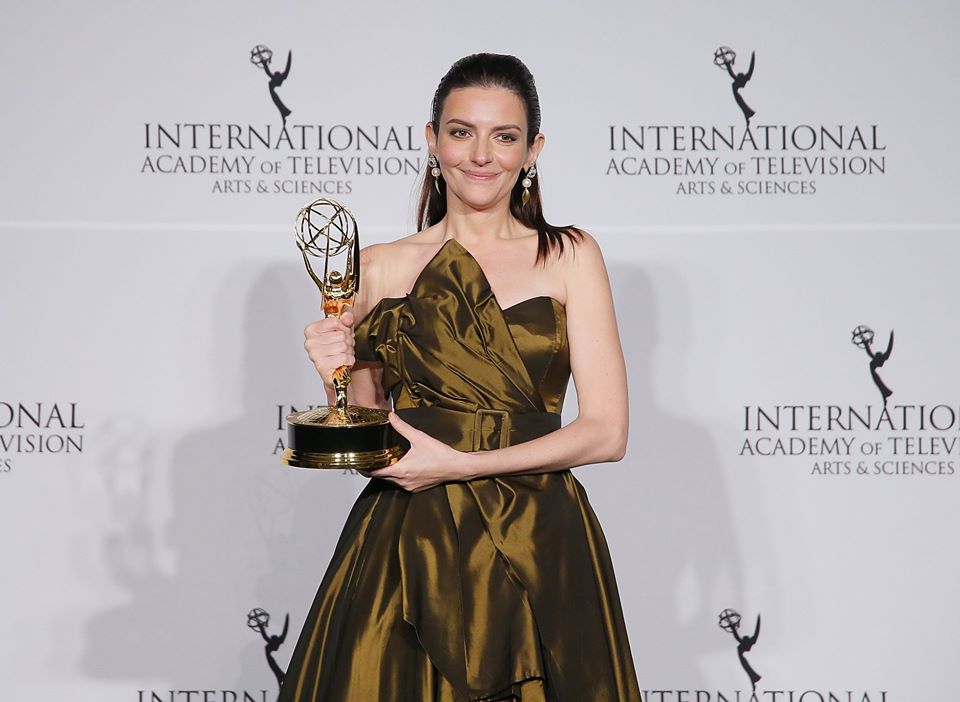 This year could mark the beginning of a new phenomenon in Hungary, and Christmas advertisements may become more and more heartfelt, thoughtful, and of great quality.