Budapest, June 6 (MTI) – Following are short biographies of the ministers of the third Orban government formed on June 6, 2014. 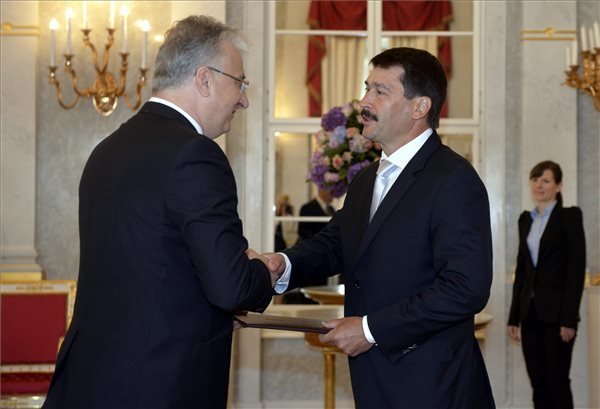 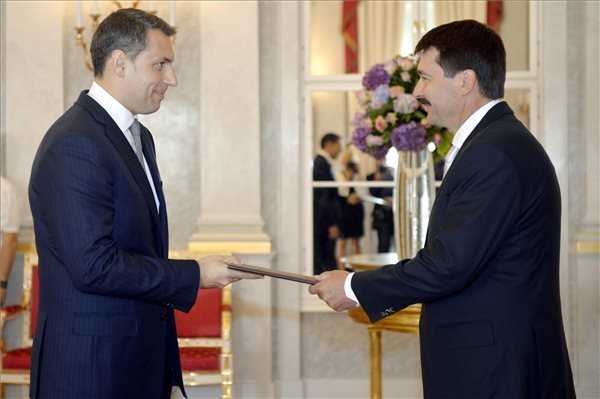 Janos Lazar, 39, serves as minister in charge of the Prime Minister’s Office. Trained as a lawyer, he was the mayor of Hodmezovasarhely between 2002-2010 and a lawmaker for Fidesz since 2002. He was state secretary in charge of the cabinet in the second Orban cabinet from 2012 and parliamentary group leader of the Fidesz party in the two years prior to that. 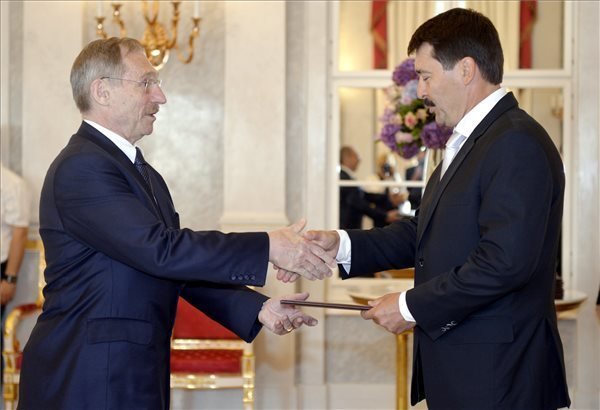 Sandor Pinter, 65, (not an MP) stays on as interior minister. Trained as a lawyer and mechanical engineer, he launched his career as police officer. He was national police chief between 1991-1996 and retired in 1996. He served as interior minister in the first and second Orban cabinets. 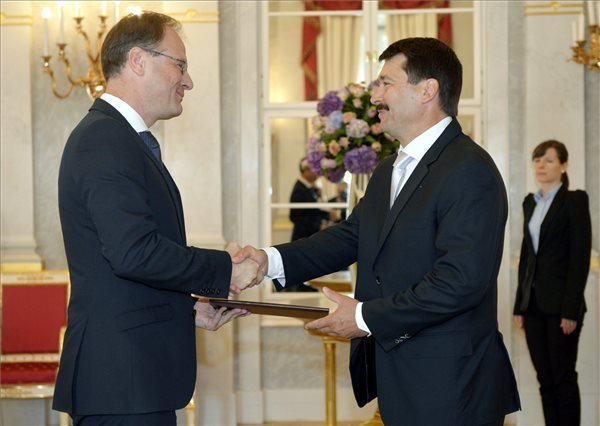 Tibor Navracsics, 47, minister of foreign and external economic affairs, was a universitiy professor specialising in law and political science. He headed a department at the PM’s office between 1998-2002 and became a Fidesz MP since 2006 as well as heading the party’s parliamentary group. He was Deputy PM and minister of public administration and justice in the second Orban cabinet. 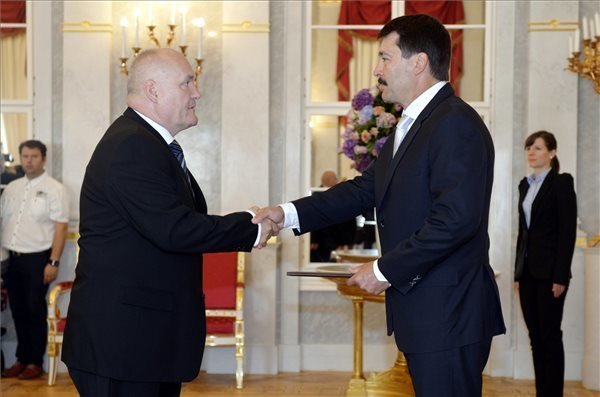 Csaba Hende, 54, continues to serve as defence minister. He worked as political state secretary in the justice ministry between 1998 and 2002 and served as Orban’s cabinet head in 2002. He quit the Hungarian Democratic Forum party to join Fidesz in 2004. 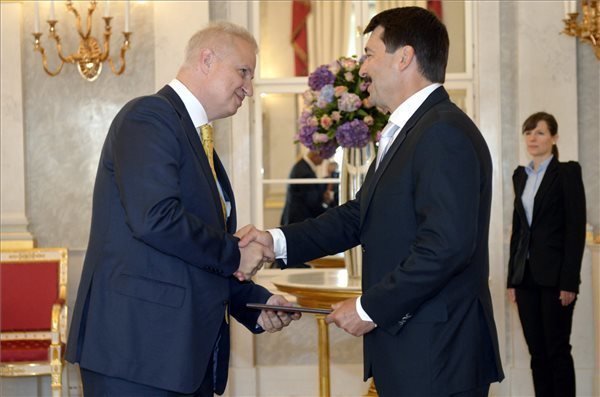 Laszlo Trocsanyi (not an MP), 58, is justice minister. The law graduate served as Hungary’s ambassador to Belgium and Luxembourg between 2000-2004. He served on the bench of Hungary’s Constitutional Court in 2007-2010 and was later the country’s ambassador to France. 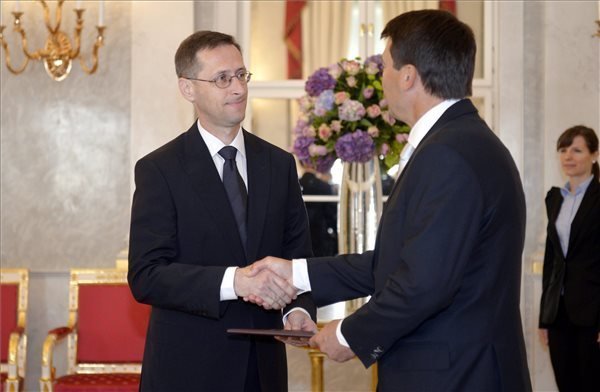 Mihaly Varga, 49, the national economy minister, graduated from the Budapest Economics University in 1989. He has been member of Fidesz since 1988 and was one of the party’s four vice presidents between 2005 and 2013. He served as minister of finance between 2001 and 2002 and economy minister in Orban’s second term. 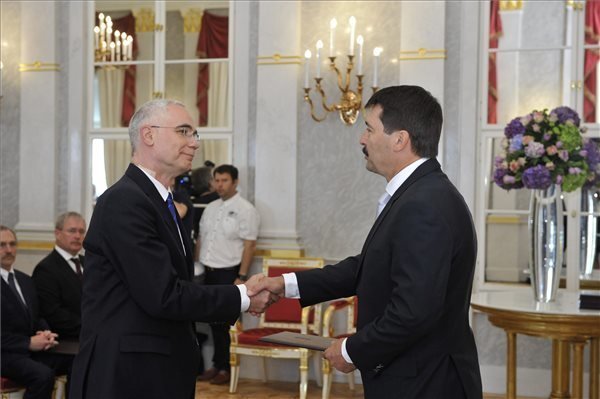 Zoltan Balog, 56, stays on to serve as minister of human resources. He was a priest of the Reformed church and an expert on religion for Fidesz since 1991. He worked as chief adviser to the PM in his first government in 1998-2002 and was appointed human resources minister in the second Orban government in 2012. 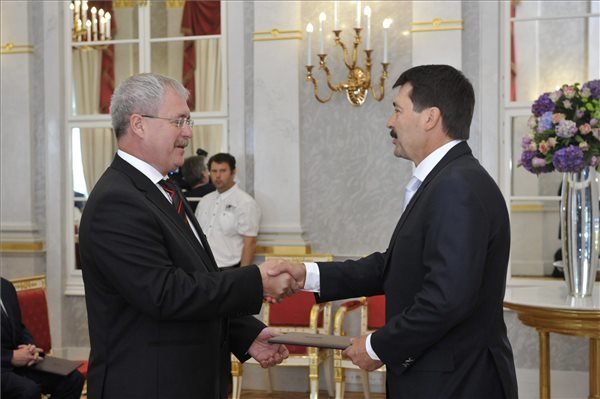 Sandor Fazekas, 51, continues to serve as ministry of rural development. A law graduate, Fazekas became a member of Fidesz in 1989. He served as the party’s county group leader between 2002 and 2006. 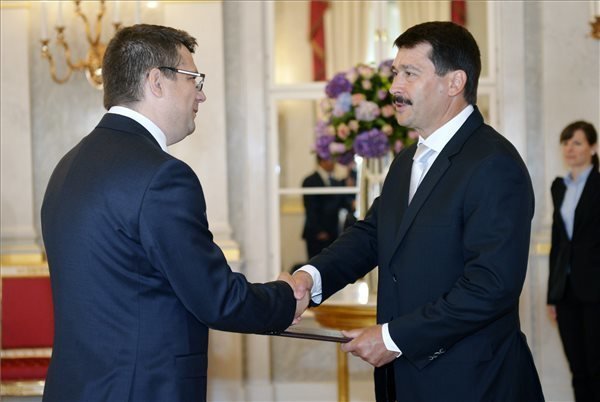 Miklos Sesztak, 45, the national development minister, graduated in law in 1994. He has served as head of the economic committee at Szabolcs-Szatmar-Bereg county and as deputy leader and lawmaker of the allied ruling Christian Democrats since 2010.