More than half of NYC firefighters will refuse COVID-19 vaccine 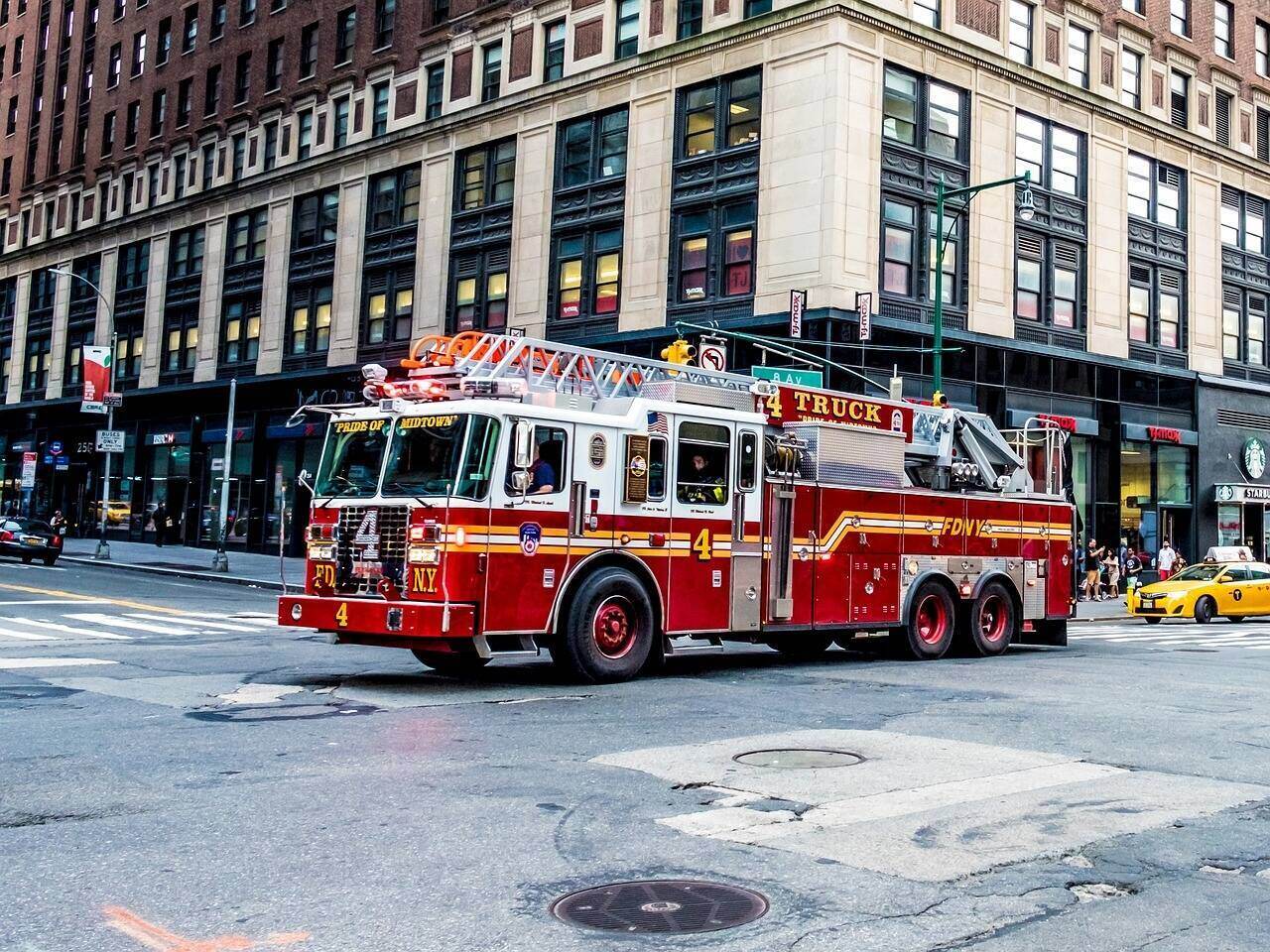 Andrew Ansbro, president of the Uniformed Firefighters Association, was quoted by news portal Eyewitness News as saying that about 200 members are sick right now, or about two percent of the force. Ansbro is encouraging his members to get the vaccine, though it is not mandatory.

Two vaccines are close to being released — one by Pfizer and the other by Moderna. Experts say both appear to be 95 percent effective.

The memo said that

the vaccine either from Moderna or Pfizer will “NOT” be mandatory “but the Department recommends that members consider the overall health benefits.”

The paramedics and EMTs from the FDNY were particularly hard hit by the virus this spring, with as many as one in four medics sick during the height of the pandemic.

The department also handled a record 6,500-plus 911 calls for nearly a week as hospitalizations and deaths from COVID-19 exploded citywide.

As of Tuesday morning, the Center for Systems Science and Engineering at Johns Hopkins University reported 35,034 coronavirus deaths in New York State, the worst in the country.