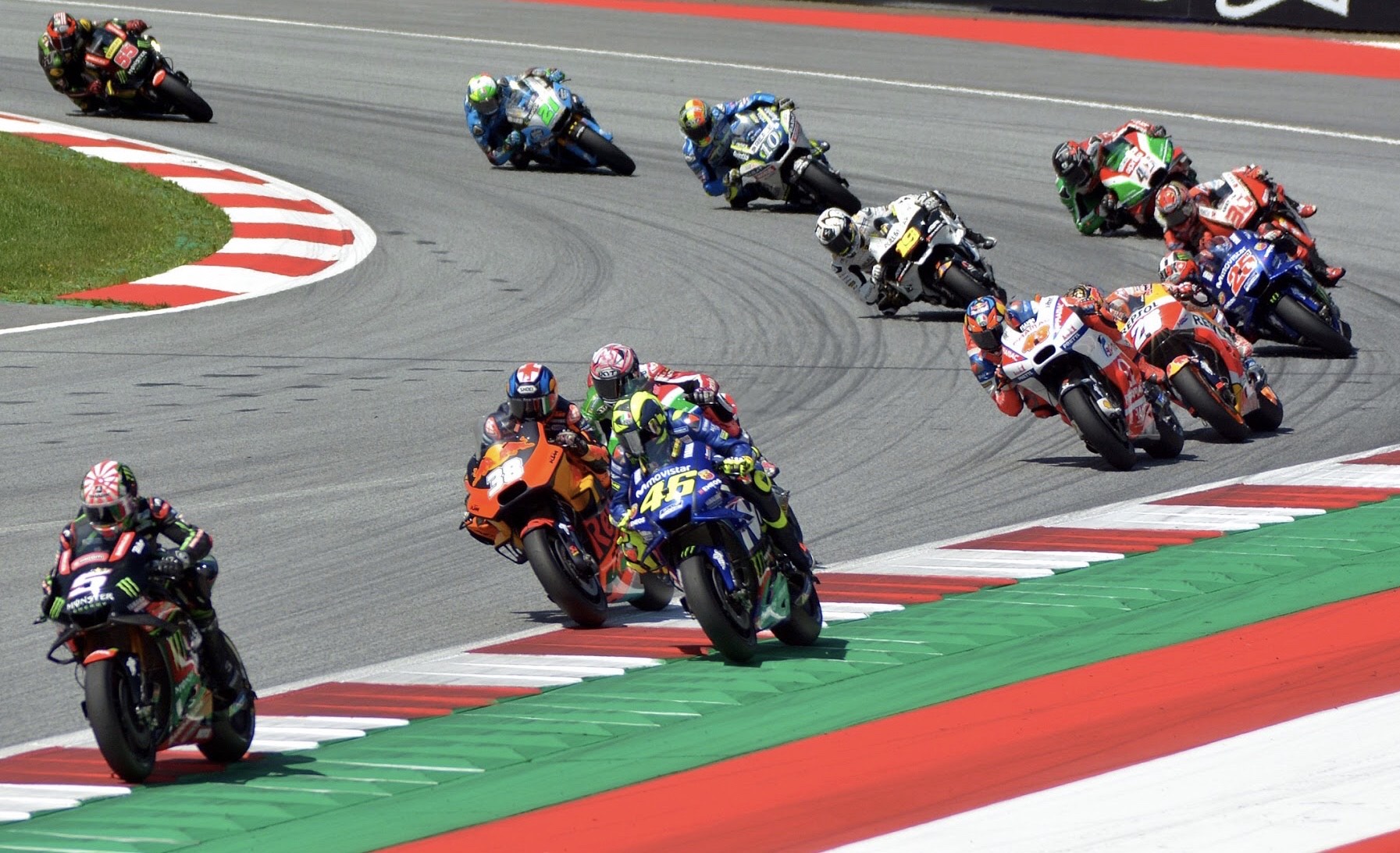 László Palkovics from the Ministry of Innovation Technology announced that from 2022 Hungary organises Moto GP races.

Palkovics reported that negotiations with Moto GP have been going on for long to rightfully earn the necessary rights to organise the race in the country. The next step would be that the government of Hungary decides until February 28, the exact location and the arrangements the competition needs.

“Until the beginning of December, the government will receive the strategic plan of developing the country’s car and motorcycle races which contain several aims and methods to improve this image of the country. As vehicles play an important role in Hungary’s economy, a race like this would improve our tourism more effectively than ever” – reported Palkovics. 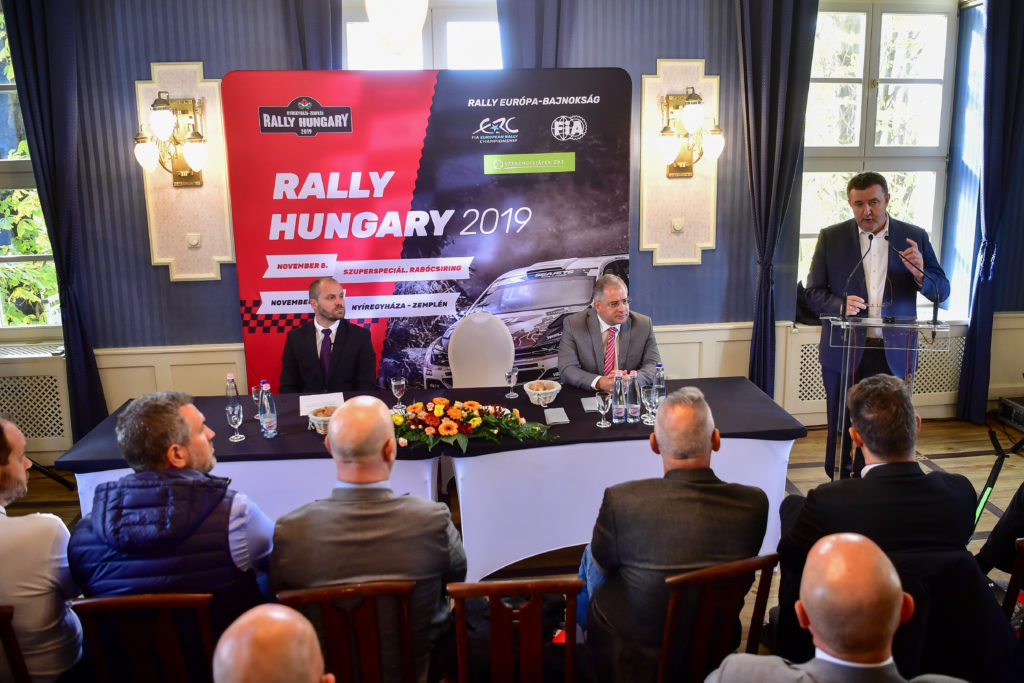 According to this document, the main steps are the improvements of the Hungaroring, the developing of a strategy regarding the safety factors of transportation, the education of race-engineers and the estimating of other international sports events’ opportunities to organise in Hungary. 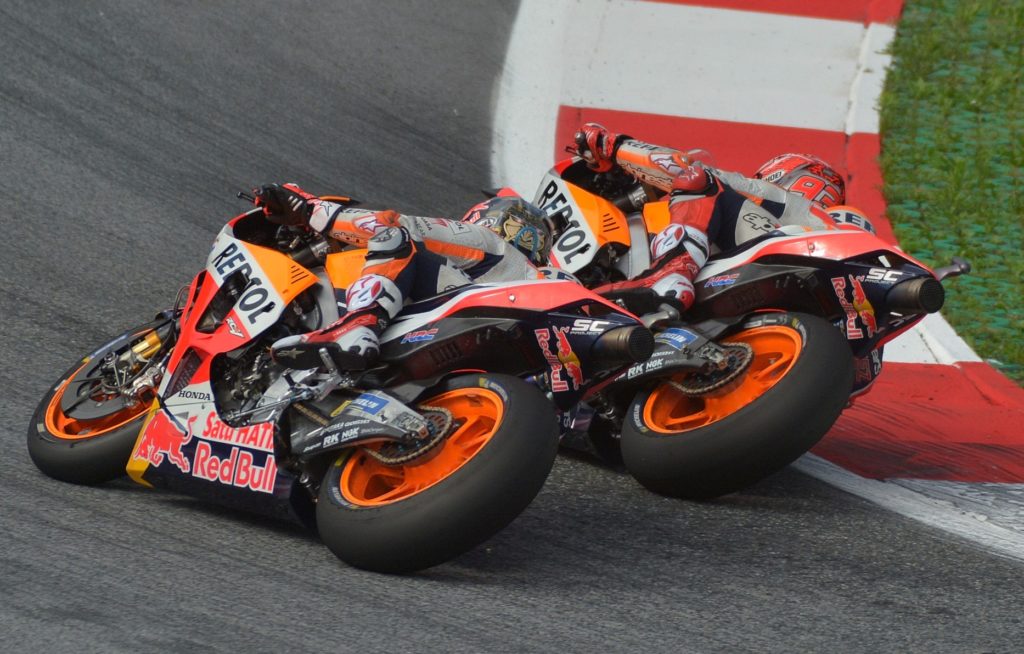 To organise Moto GP, the eastern part of Hungary would probably get a brand-new racing field in the future. Also, the future location of the Hungarian Moto GP track will be someplace full of events and people during the summer seasons. 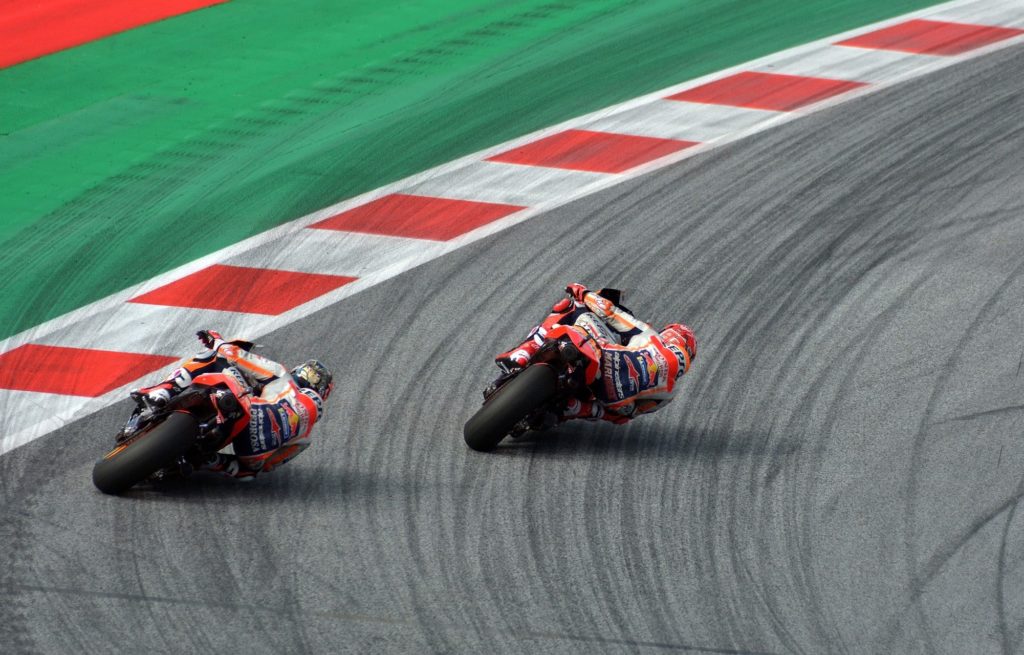 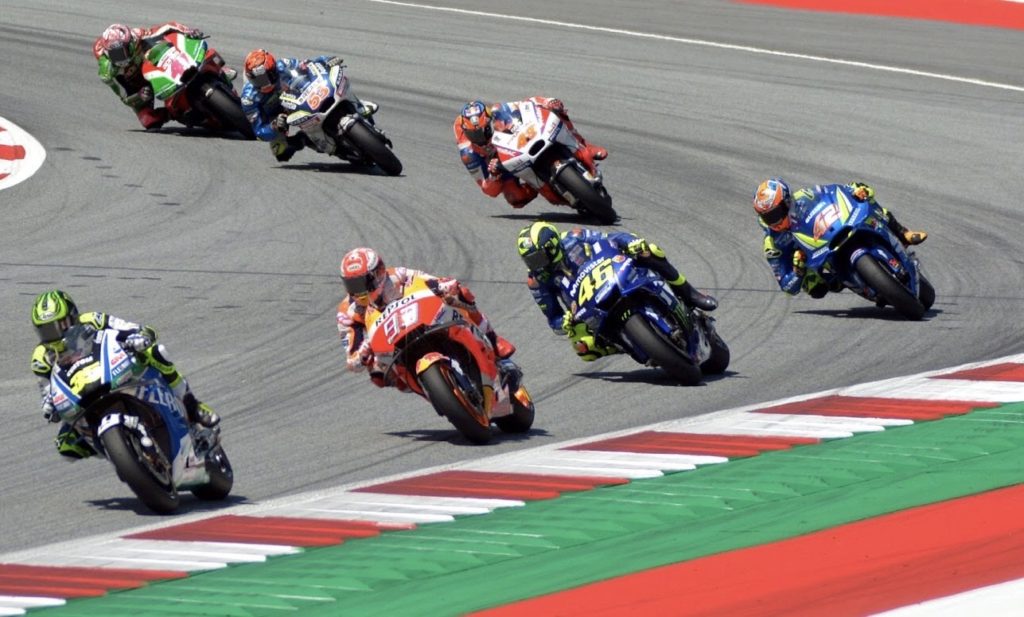