NASA launched its Mars rover Perseverance Thursday morning in a bid to search for signs of ancient life on the Red Planet.

The rover lifted off at 7:50 a.m. EDT (1150 GMT) on a United Launch Alliance Atlas V rocket from Space Launch Complex 41 at Cape Canaveral Air Force Station in the U.S. state of Florida.

NASA confirmed the separation of the rover from the rocket about one hour following the launch.

“The @NASAPersevere rover just sent its first signal back to us on Earth. The spacecraft is in good health and on its way to Mars,” NASA Administrator Jim Bridenstine tweeted.

Following a seven-month journey, the rover is expected to land at Jezero Crater on Mars on Feb. 18, 2021.

Perseverance is the fifth Mars rover sent by NASA to Mars, after Sojourner, Spirit, Opportunity, and Curiosity.

The rover will search for signs of ancient microbial life, characterize the planet’s geology and climate, and collect carefully selected and documented rock and sediment samples for a possible return to Earth, according to NASA.

Perseverance ferries a 1.8-kg helicopter to the surface of Mars, and the helicopter would be the first aircraft to fly in a controlled way on another planet. 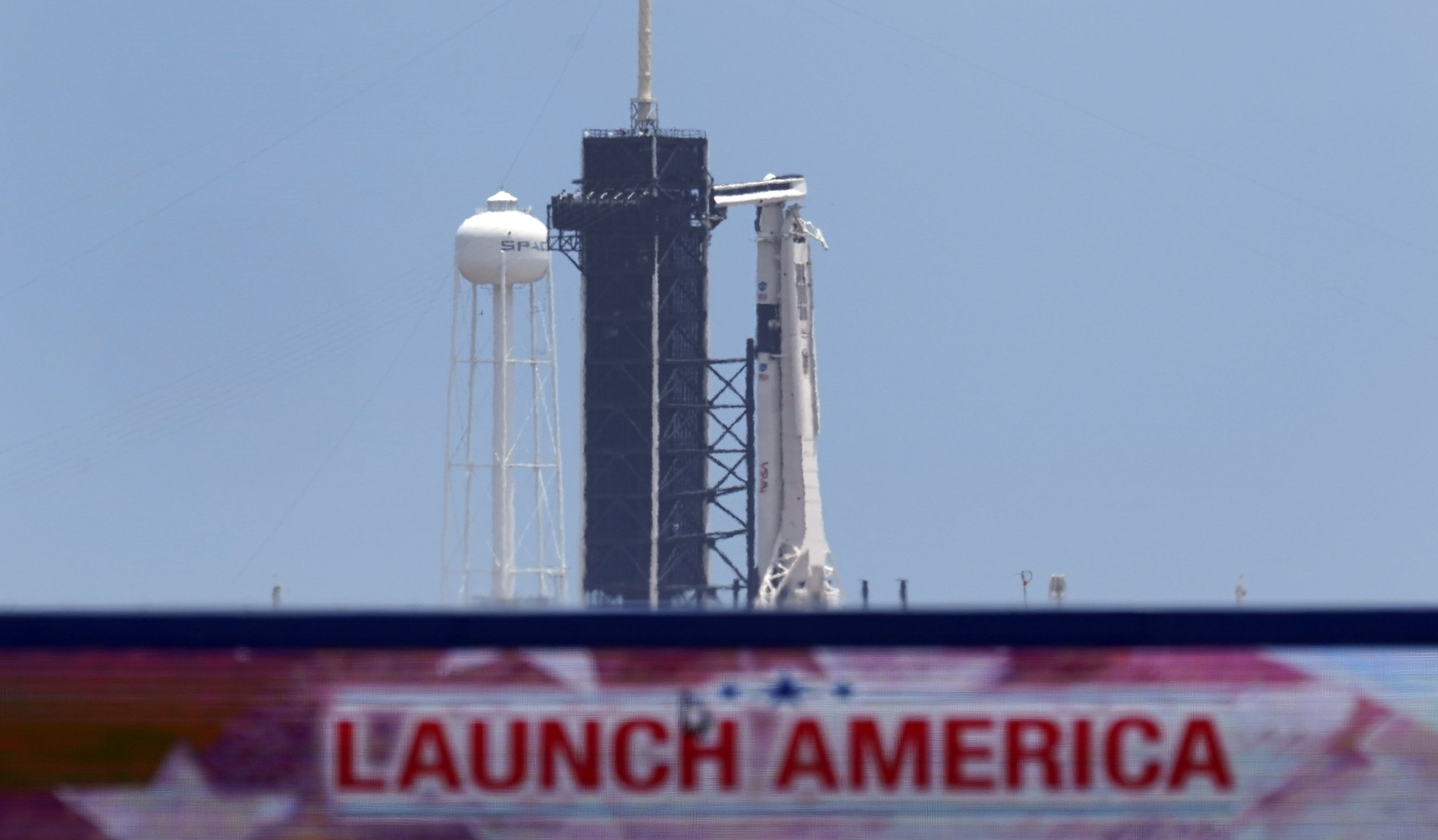 The twin-rotor, solar-powered helicopter, Ingenuity, is intended to demonstrate technologies needed for flying in the Martian atmosphere. If successful, these technologies could enable other advanced robotic flying vehicles that might be included in future robotic and human missions to Mars, said NASA.

Every 26 months, Mars reaches the closest point to Earth in its orbit, and this summer is the latest launch window to the Red Planet, when launching a spacecraft will use the least amount of fuel.

The liftoff of Perseverance is the third Mars exploration of the international community this year following China’s first Mars mission, Tianwen-1, and the first Mars orbiter of the United Arab Emirates earlier this month.