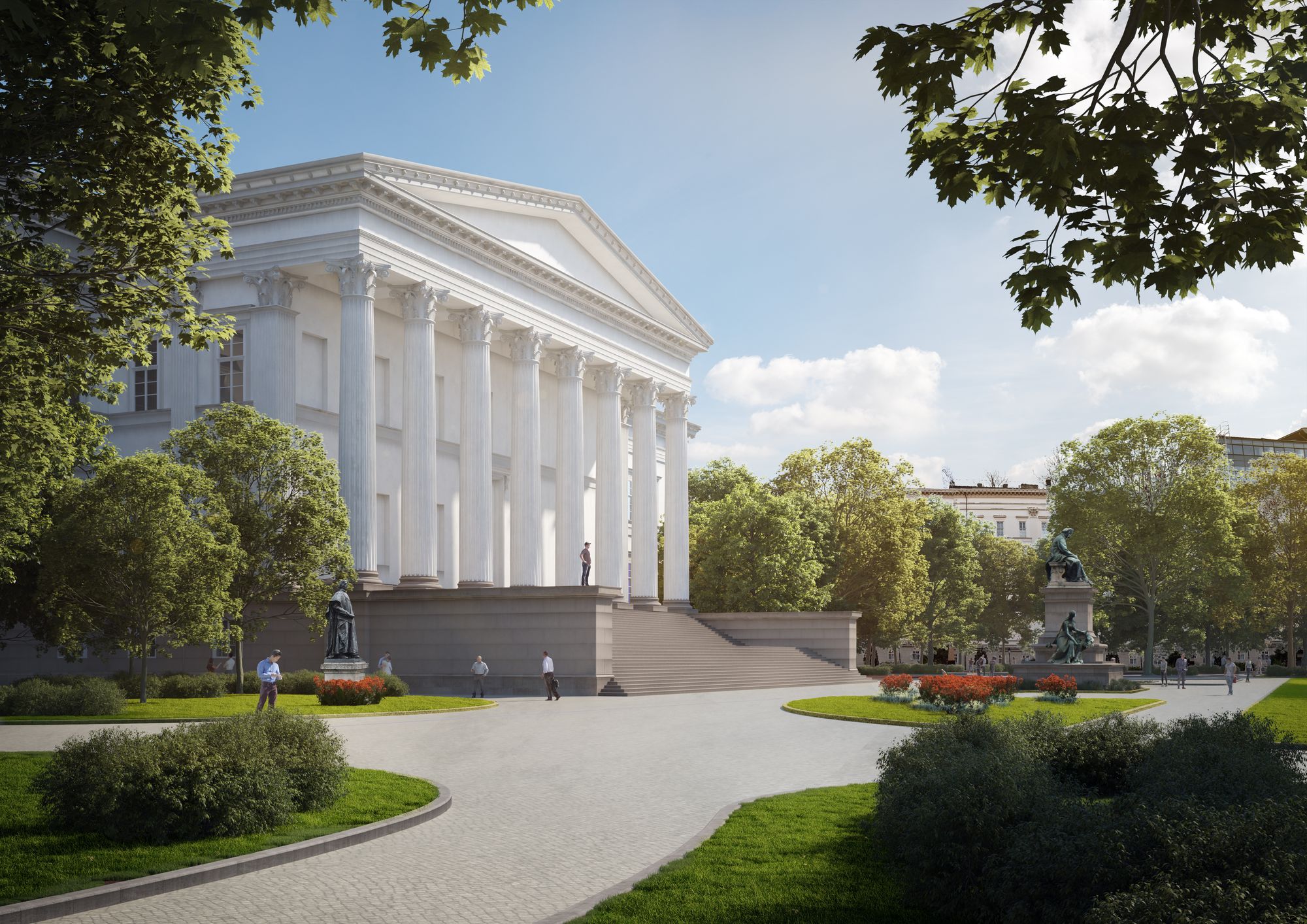 The Hungarian National Museum and the state of Lower Austria signed a cooperation agreement in Budapest on Thursday.

The cooperation initiated by Lower Austria last autumn will focus on Emperor Franz Joseph and his wife, Elisabeth, known also as Sissi, and their legacy, the director of the Budapest museum said prior to the ceremony. 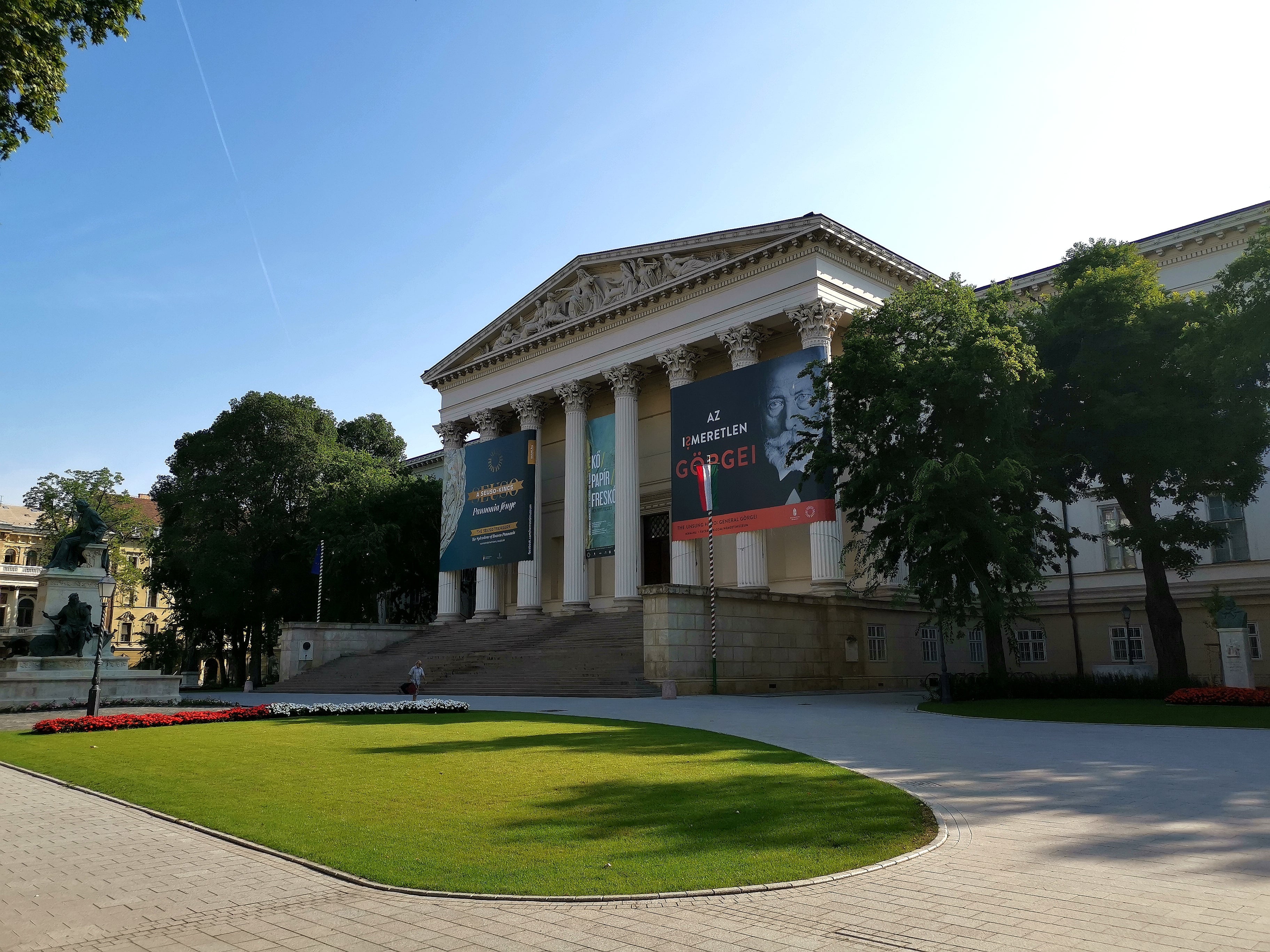 Hungary and Lower Austria were “united” by the Habsburg dynasty for almost 500 years before, but they will continue to maintain close ties as a country and a separate state, he said.

Hermann Dikowitsch, department head for arts and culture at Lower Austria’s provincial government, highlighted “the heritage” of the long common past and praised the Budapest museum for its “impressive collection”. 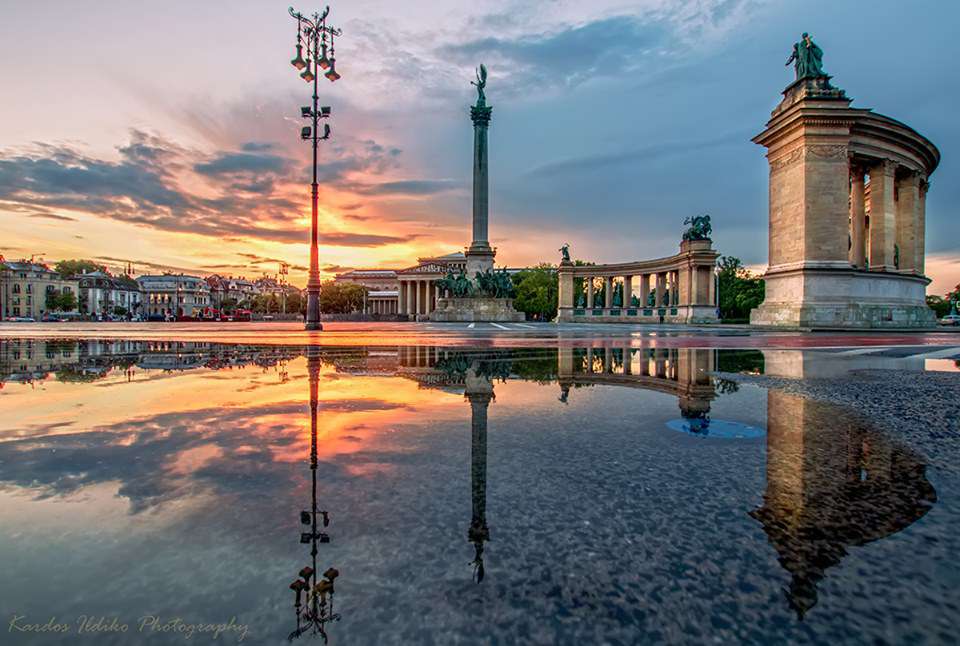