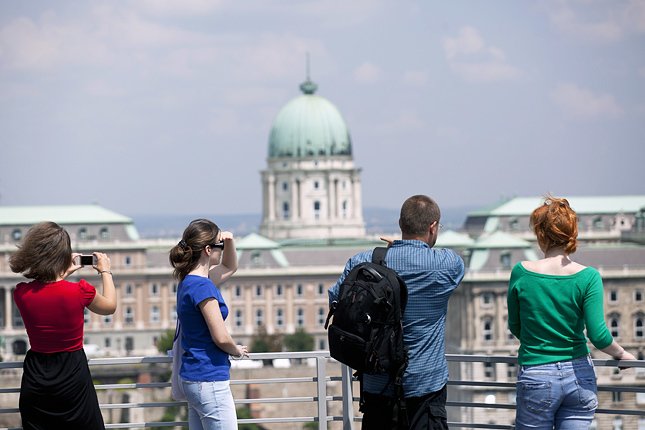 (MTI) – The government is ready to assess a draft of the new National Tourism Development Concept prepared for the next ten years, Economy Minister Mihaly Varga said on Thursday.

Varga handed over Pro Tursmo certificates for experts who had helped the sector’s development.

Varga told a gathering that since 2010 the government has paid focussed attention to sectors which generated jobs and added value, and tourism is among them.

He mentioned recent reports appeared in the Lonely Planet, on TripAdvisor, in the National Geographic, on CNN Travel magazine and in The Guardian about Hungary as an attractive holiday target.

Thanks to the introduction of travel vouchers popular with employers, more than 106 billion forints (EUR 353.3mn) have been channeled to tourist operators and catering services, Varga added.