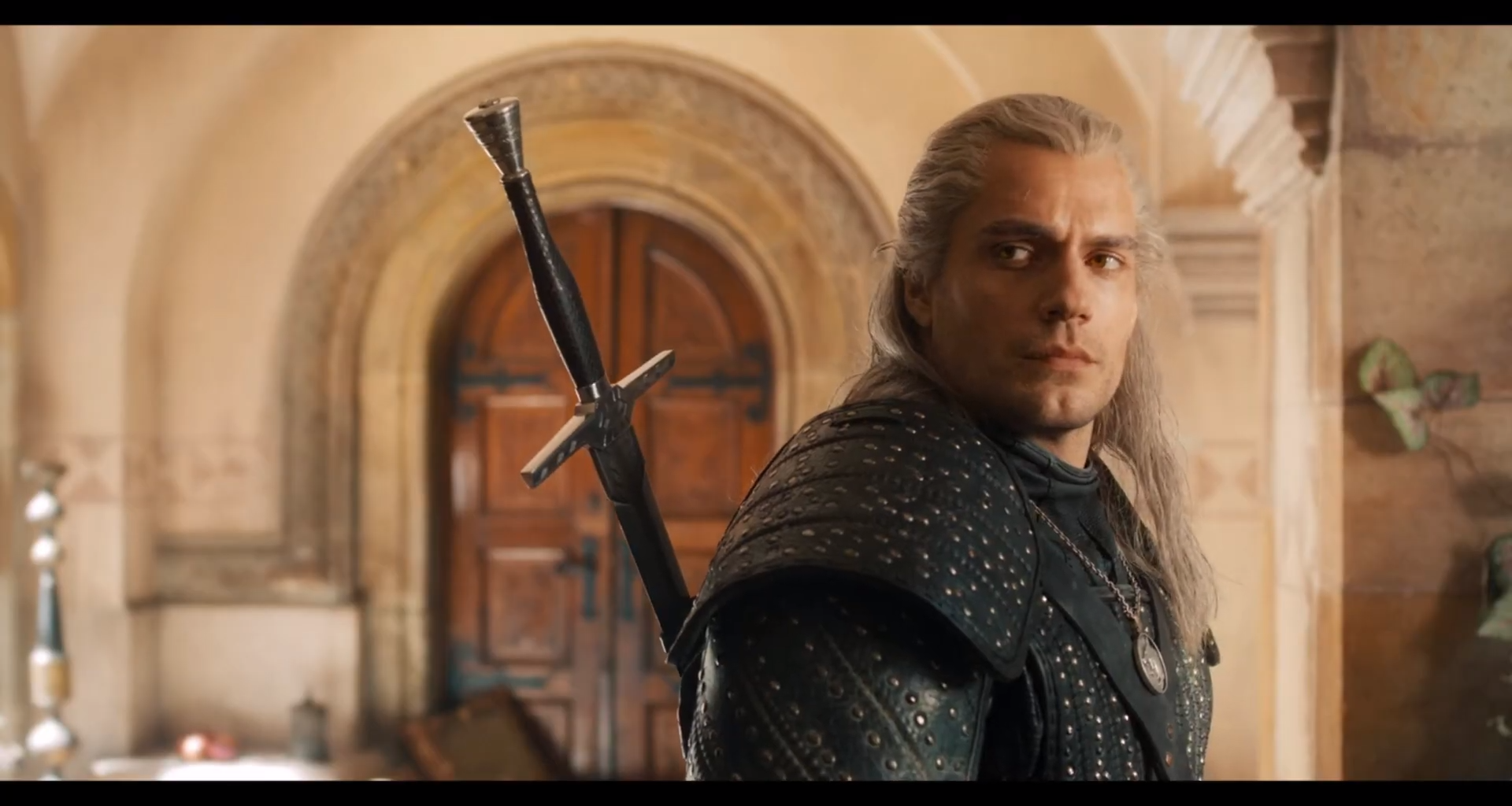 The brand-new Netflix series has become an enormous success worldwide and in Hungary as well. The production seems to be more popular than The Mandalorian which drove the world crazy with Baby Yoda in the Star Wars universe. Most of the scenes in The Witcher were shot in Hungary, and after seeing the first couple of episodes, it turns out that some of them can be immediately recognised. 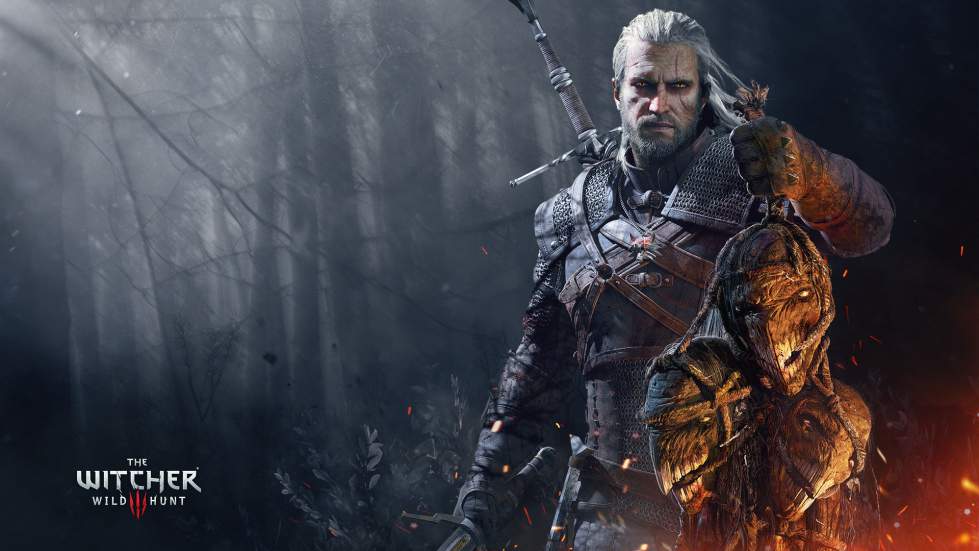 Index reported that the production of the series chose Hungary because of its incredible castles, but during the filming, the producers found even more exciting places they never expected to find.

This place is located in the Vértes mountain range (Fejér County) and it can be seen in the seventh episode of the season. Some graphical computer work was needed to modify the site in order to make the hills higher and scarier in the series.

Region of Csákberény and the forest of Gyarmatpuszta

One of the battle scenes in the series was shot in the region of Csákberény (Fejér County) in the open fields. This episode also features battles deep inside a forest. The location for these scenes was the forest of Gyarmatpuszta (Komárom-Esztergom County).

The Hungarian capital is also a popular location for directors. Although the outside of the Castle of Vajdahunyad was not used to be featured in the movie, some of its interior parts can be seen. The replica of the Jáki Chapel (built in 1908) was designed to be the home of a magician in the series. Visual effects were not used to fit the chapel into the series’s theme, but it was decorated with many plants.

The Museum of Kiscell is an important cultural centre in the third district of Budapest. One of the scenes was shot at this place among the remains of an old church inside the building.

The fortification system of the Castle of Komárom belongs to Hungary while the castle itself to Slovakia. One part of the structure can only be seen for a short period and allegedly some battle scenes were even shot inside the building, which was modified by a lot of computer work.

The replica of the Castle of Eger, Pilis (Budapest–Esztergom region)

The replica of the iconic castle in Eger is hardly recognisable in the final episode of the season as it is the mixture of the Hungarian castle and the Polish Ogrodzieniec Castle. Most of the scenes feature the Polish one but in some scenes the Hungarian one can be observed as well.

This exciting and adventurous cave is part of the Duna-Ipoly National Park. The location is featured in the sixth episode but only the interior cave parts were shot in Hungary. The additional outer location parts were shot at the Canary Islands.

Most parts of the fifth episode were shot in the area of the Castle of Tata and many times the castle can be seen on screen. According to the story, the castle suffers an attack and collapses which is quite bizarre to see. 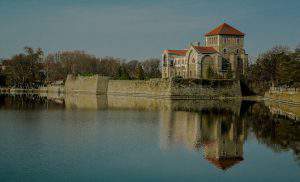 Only for seconds in a short scene, the village in the world of the series is actually the Skanzen of Szentendre featuring some traditional Hungarian buildings. 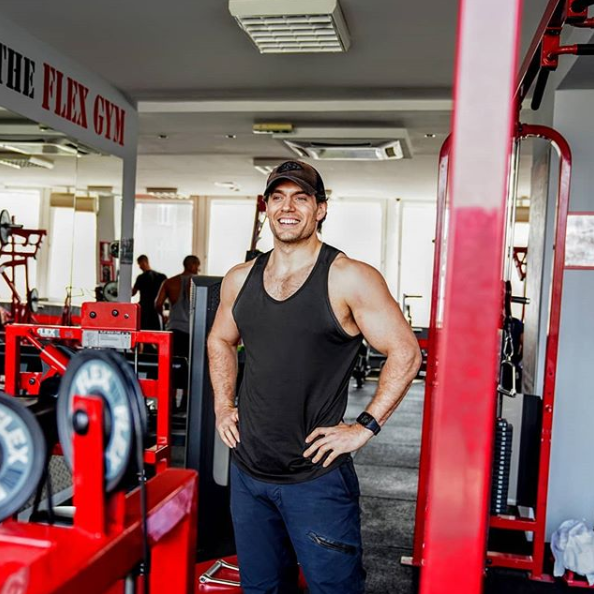