The co-ruling Christian Democrats submitted a policy statement to parliament on Monday rejecting the ratification of the Istanbul Convention, arguing that certain aspects of the convention go against the government’s migration policy.

KDNP group spokesman Lőrinc Nacsa said the ideology of the convention was contrary to Hungary’s legal order and his party’s beliefs.

The document “tries to prescribe a social construction of gender”, promoting a “damaging” approach and pressurising countries to “consider the aspect of gender identities when offering refugee status”, he said.

KDNP is against supporting a convention “that would speed up or simplify” immigration to Europe, he said. 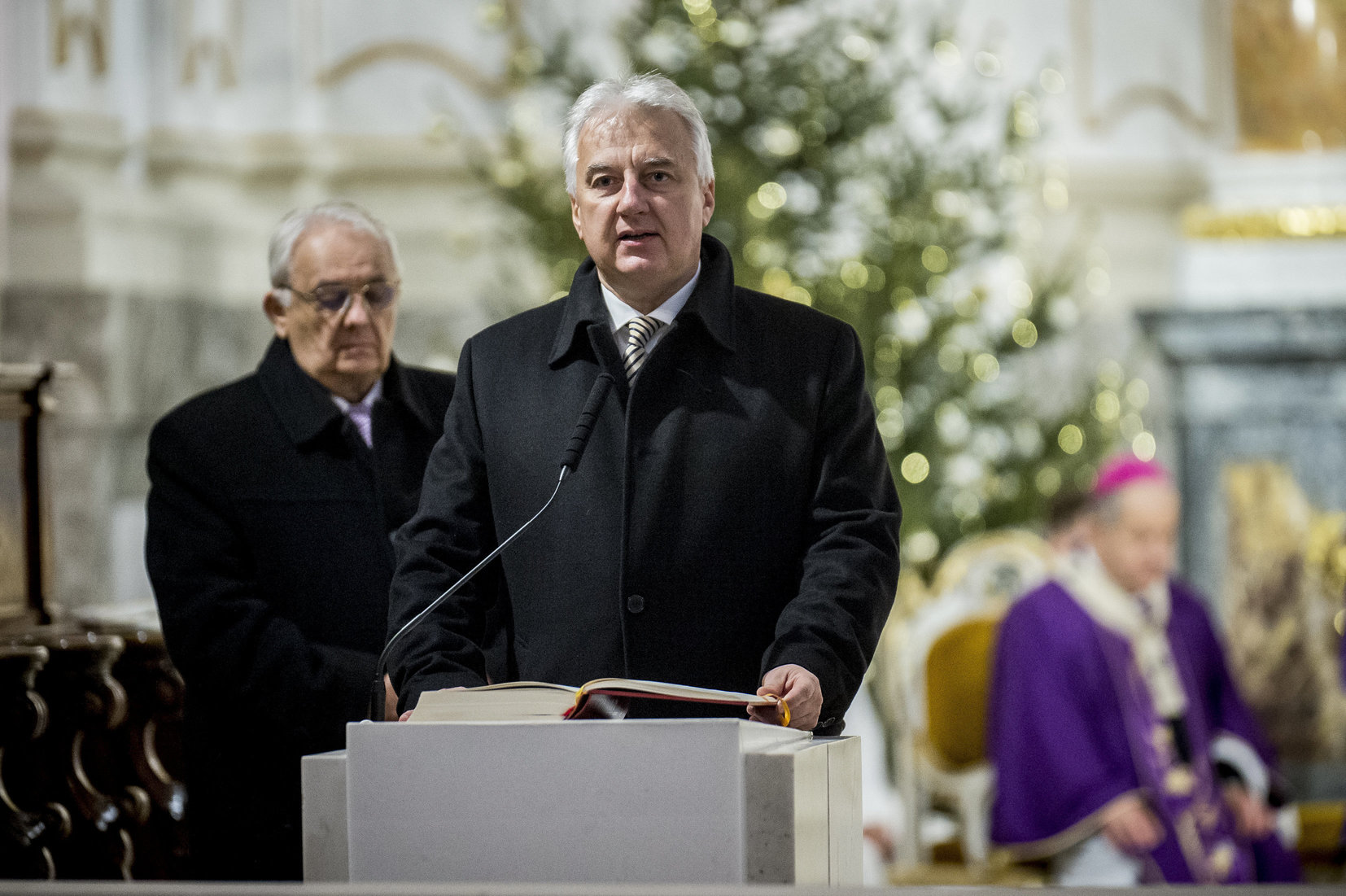