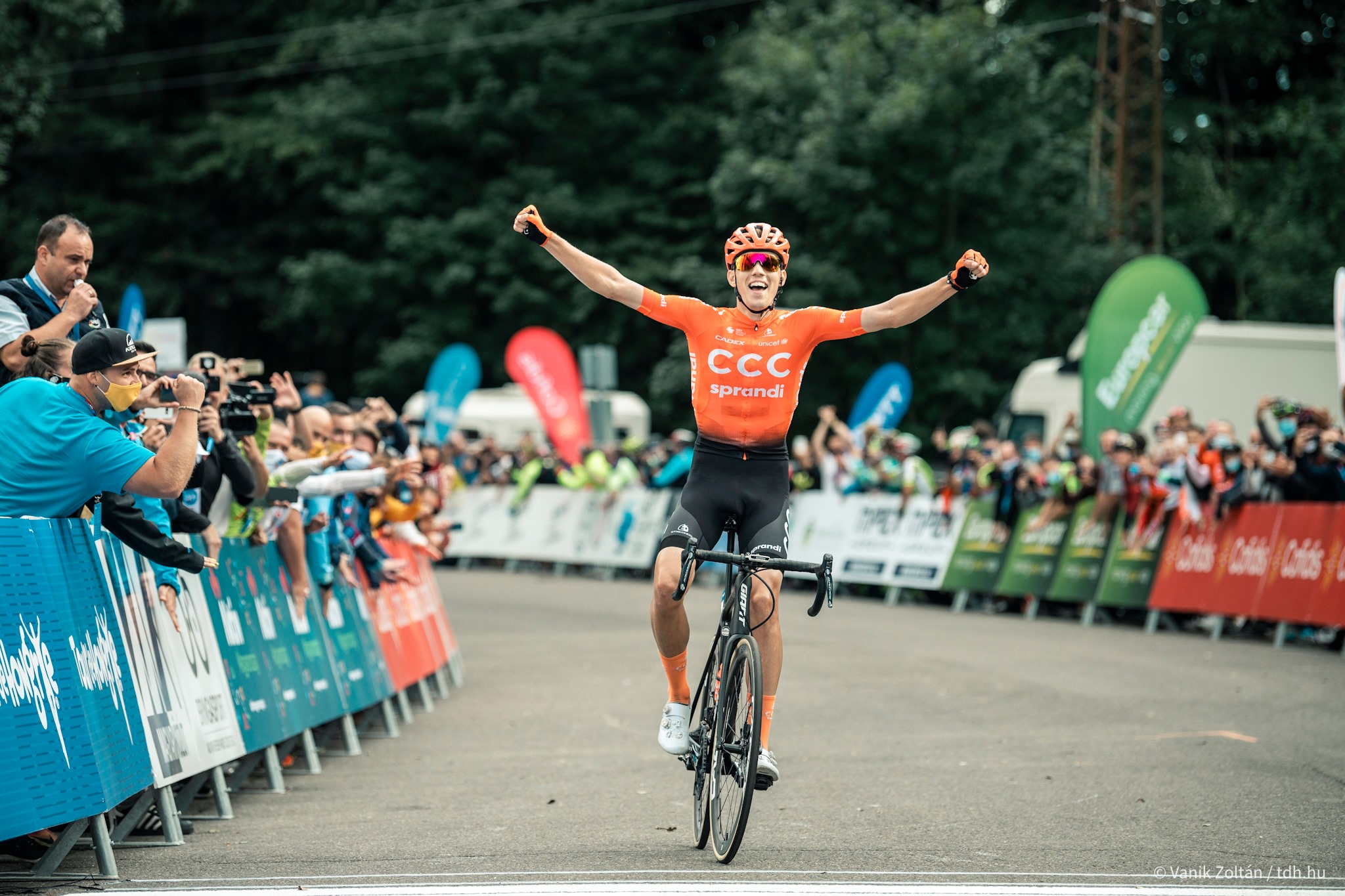 Valter, 22, broke free during the final few kilometers and the peloton was unable to catch him.

With his final stage win, Valter became the overall winner of this year’s Tour de Hongrie.

“My team was fantastic during the whole race. Today I felt very good, my legs were really good, until the attack I could ride easily. Also, I was very motivated. Many people supported me along the roads, and I want to thank everyone,” Valter said after the race. 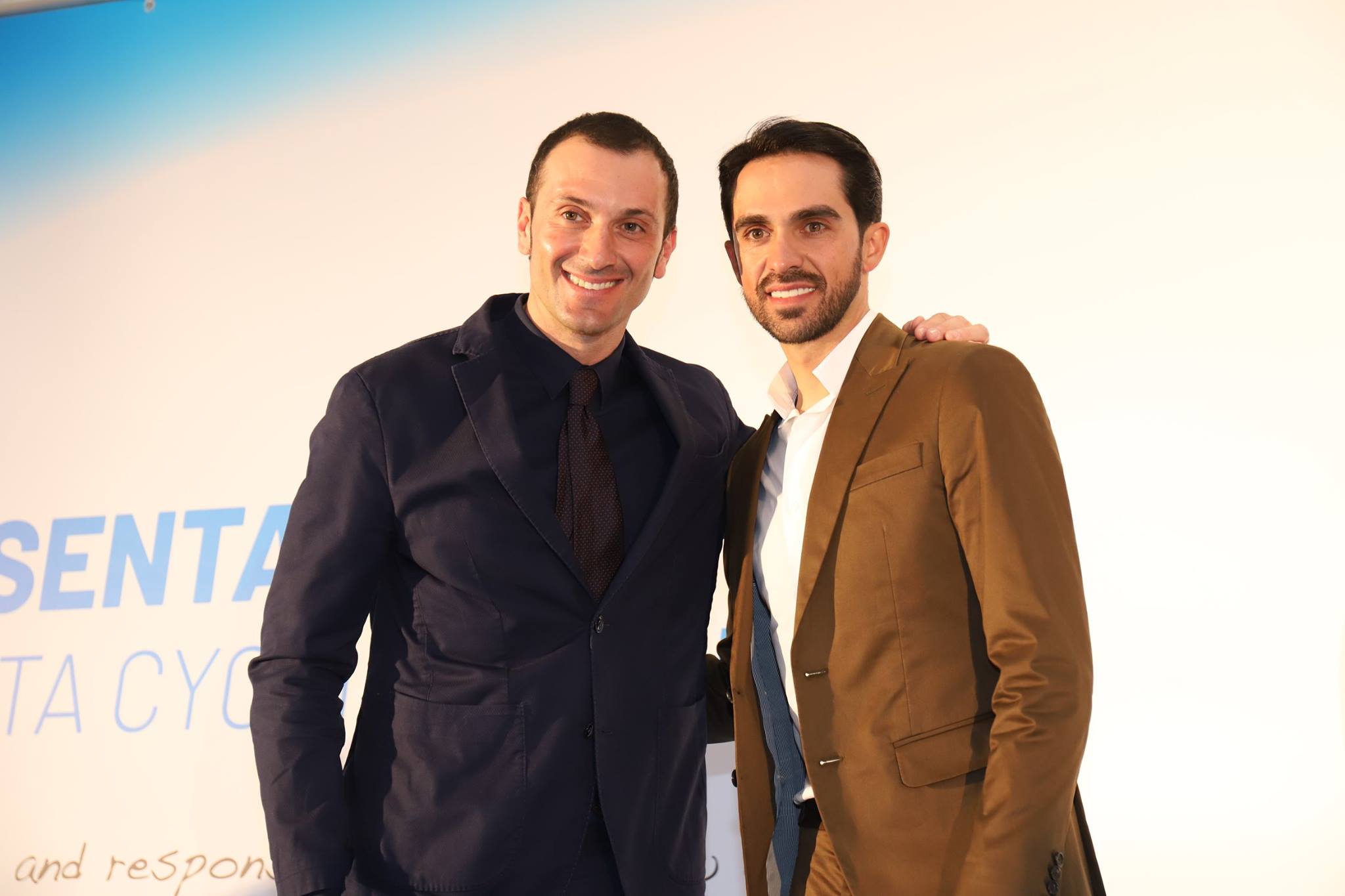