The conservative opposition Jobbik party on Tuesday said it has cancelled its parliamentary group meeting as well as a conference that were both set to be held later this month due to the situation around the novel coronavirus epidemic.

Along with its multi-day group meeting that had been set to be held outside the capital, Jobbik has called off its next Disputa 2020 conference which had been expected to be attended by several hundred intellectuals, the party’s press department told MTI.

“As a responsible people’s party, Jobbik is not taking any risks and is cancelling these events in light of the current epidemic,” the party said in a statement.

“We and the Hungarian people expect all the other parties to act just as responsibly.” 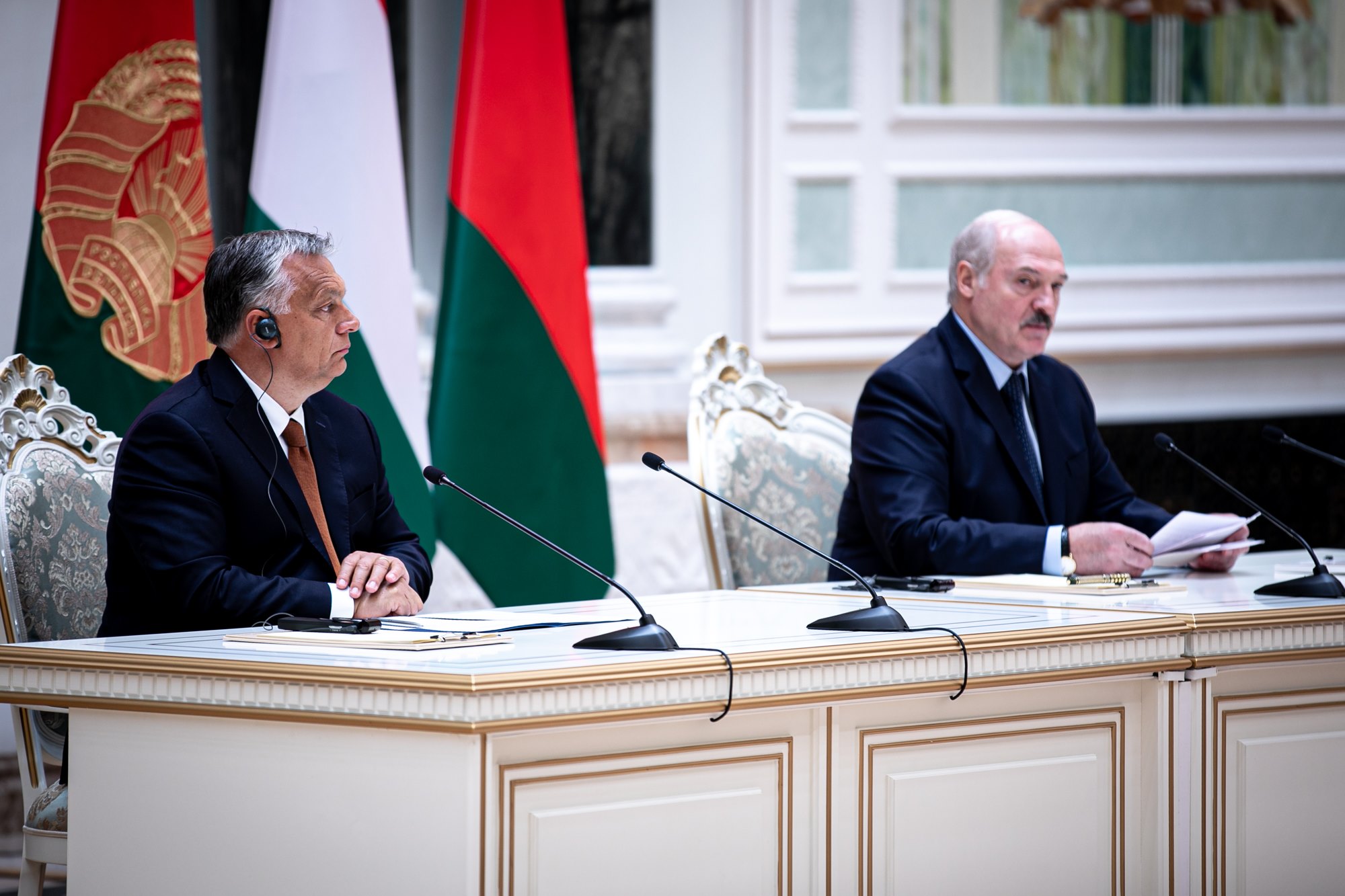 Read alsoJobbik: Hungary’s Fidesz to use Lukashenko’s methods to get rid of opposition candidate