On July 4, Spain reopens its borders to visitors from 12 non-EU countries, according to the country’s Official State Bulletin on Friday.

The 12 countries, including Australia, Canada, South Korea, Georgia, Japan, Montenegro, New Zealand, Rwanda, Thailand, Tunisia, Serbia and Uruguay, have been selected from an initial list of 15 agreed by the European Union (EU).

Travel restrictions do not affect people working in transport, such as truck drivers, people working for airlines or shipping companies, seasonal agricultural workers and those in diplomatic or consular posts. 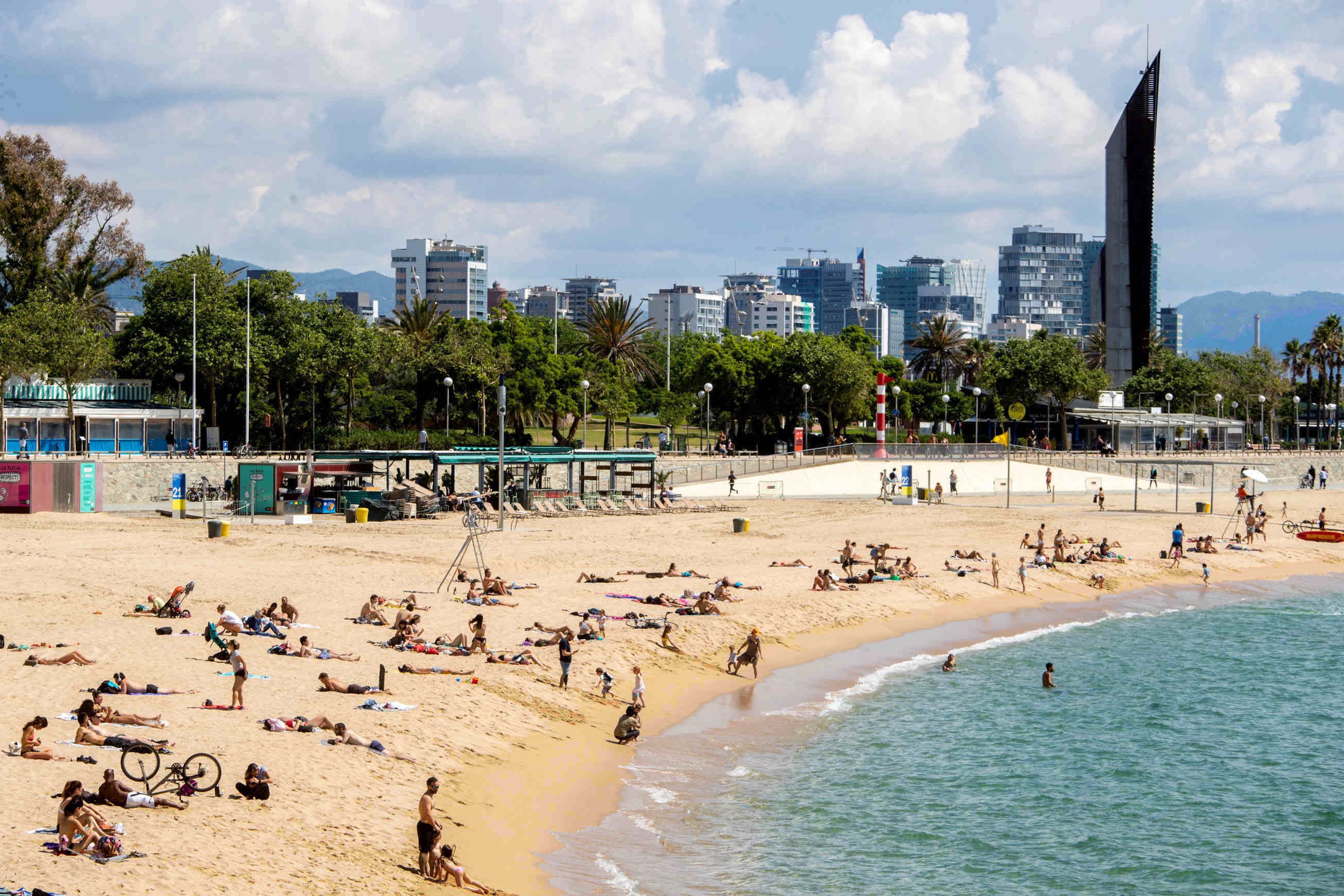 Foreign residents in Spain are allowed to return to their homes regardless of their country of origin, as are health workers, members of humanitarian organizations and people who can prove causes of force majeure, necessity or whose entry is allowed for humanitarian reasons.

Spain reopened its borders to countries of the EU and the Schengen passport-free area on June 21. 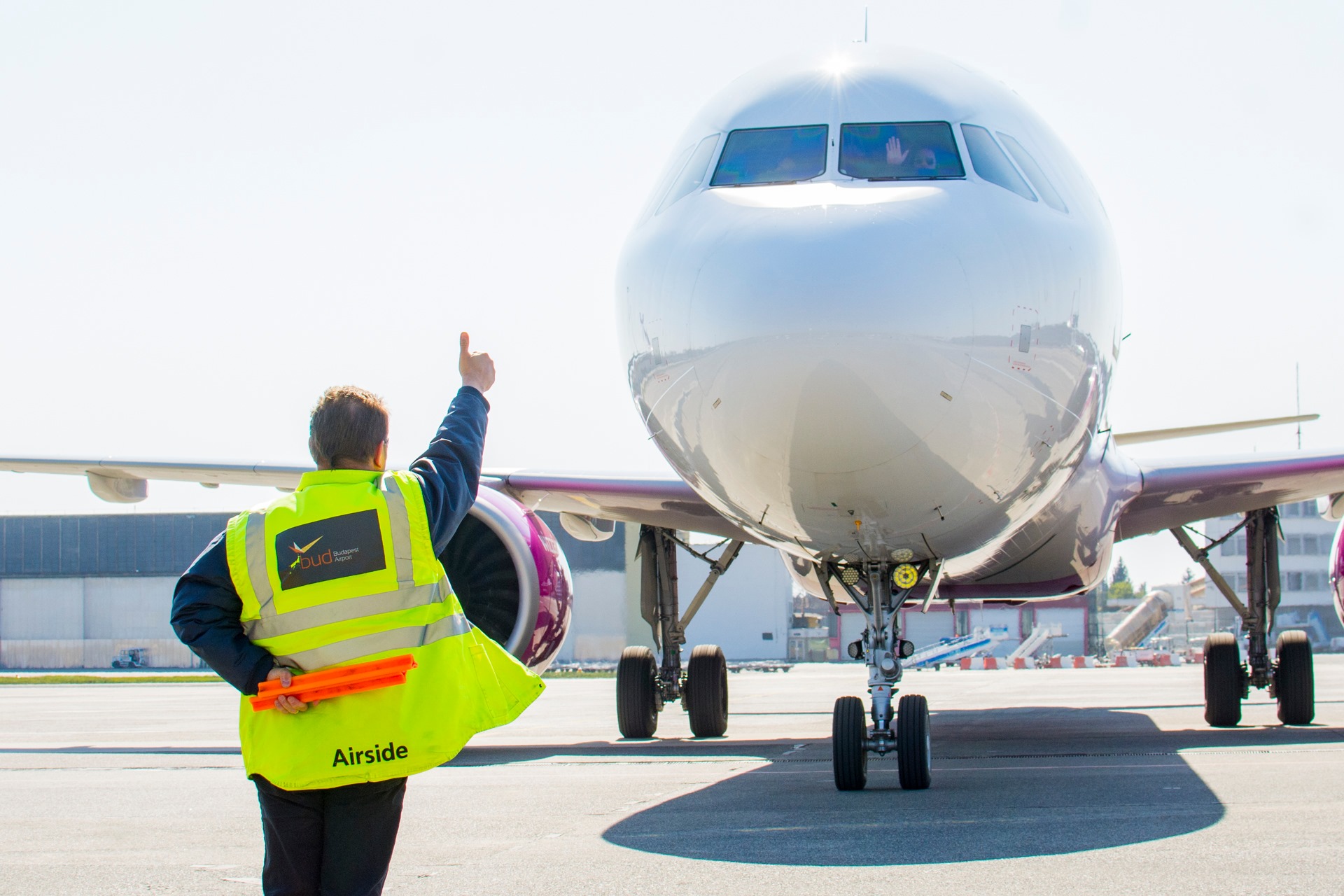