Although qualifications have not finished, as of yet, 162 Hungarian athletes will compete in 20 sports at the Rio Olympics. 2012 Olympic champion sabre fencer Áron Szilágyi has been chosen to lead the Hungarian delegation at the opening ceremony, index.hu reports.

“This is a huge honour. I already know that the ceremony will be just as memorable for me as the time when, at 22, I stood on the highest step of the podium in London,” Szilágyi said. 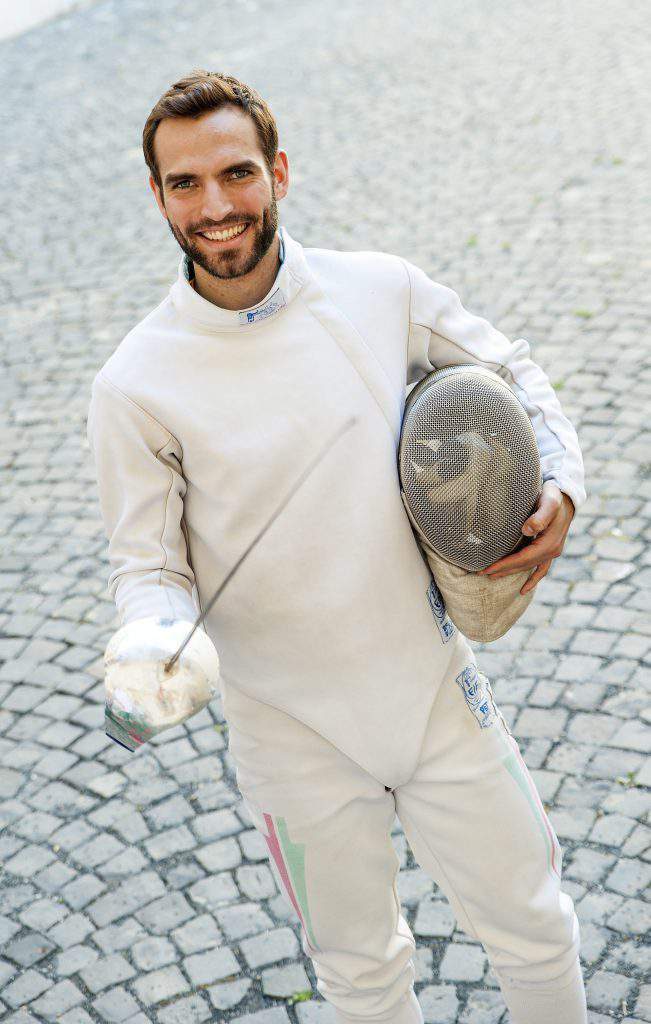 Even though he is only 26 years old, Áron Szilágyi is preparing for his third Olympics, now with the additional burden of being the defending champion. In the past one and a half years, Szilágyi has traveled all over the world from training camps to competitions. He was in Rio de Janeiro for the World Championship in April this year, after which he competed at the European Championship where he came 6th. He is currently training in a high-altitude training camp in Austria, and thus could not attend the oath taking ceremony in Budapest.

“I’ve come a long way, but in hindsight, it was all worth it. I managed to collect the necessary points, and I also met and fought all my future Olympic opponents. I’ve been to Japan, Korea, China, I spent two weeks training with German fencers, so I could brush up on my database on the other athletes. I was trying to get to know them, figure out their fighting techniques, and draw conclusions on their strategies of attack,” he said.

“Obviously they did not reveal all their secrets, but I still learned a lot. To the question of whether they’ve managed to figure me out too, my answer is: just as much as I’ve let them. The world of sabre fencing is not big enough for something to be kept a secret for long, but it is better to anticipate things than to face unexpected challenges in the middle of the competition,” said Szilágyi.

In a few days, Szilágyi’s pre-Olympics preparations begin in earnest, and he will spend this period with the small circle of his crew alone.

“I’ve chosen Telki [a village near Budapest], where the training facility of the Hungarian national football team is. I have been there and it made a great impression. I feel honoured that Bernd Storck, the coach of the team gave his consent, and that he was happy about my choice,” said Áron Szilágyi.

The first athletes fly to Rio on July 30, while the so called golden flight will arrive back home on August 24.