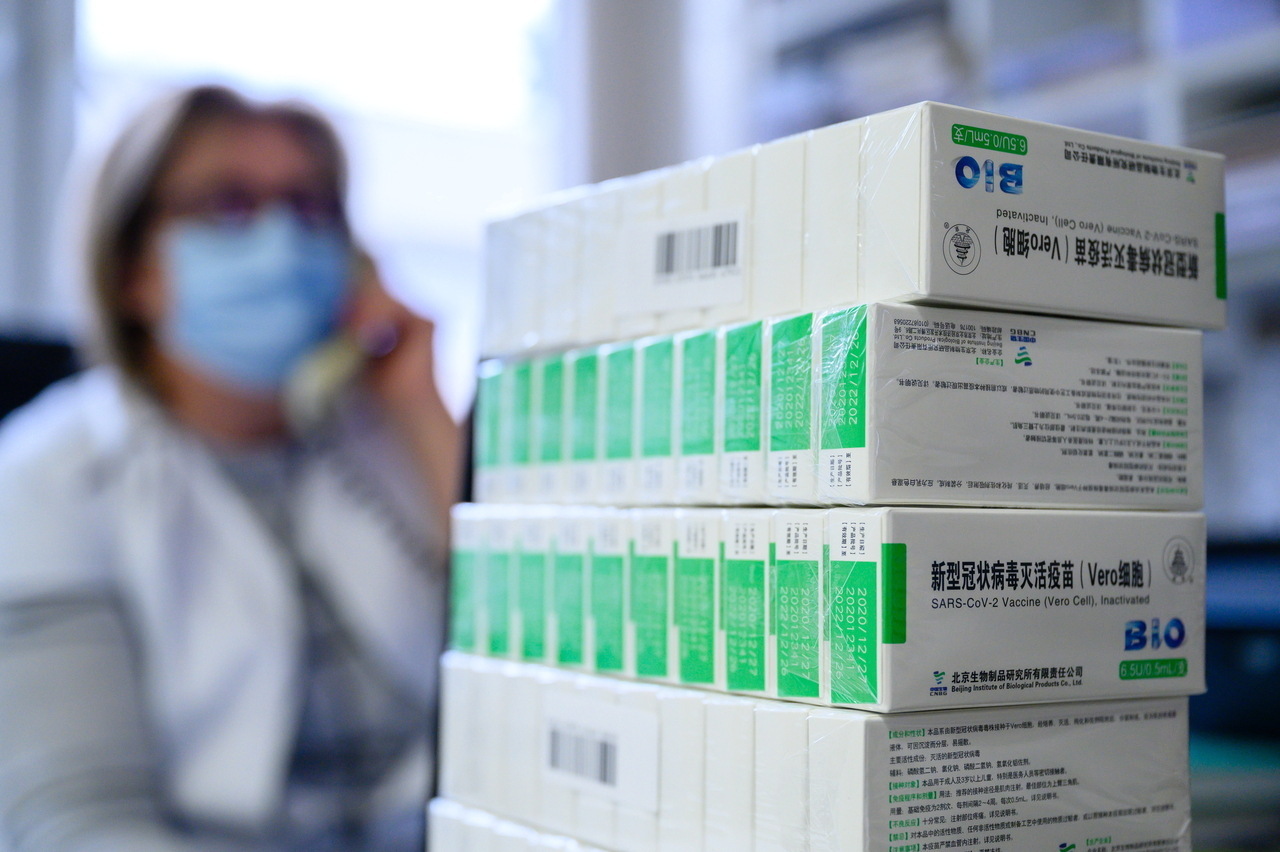 Contrary to Politico’s claims, Hungary’s vaccination programme is among Europe’s most successful, Zoltán Kovács, state secretary for international communication and relations, said on Facebook on Wednesday.

On Tuesday, the media outlet sought to cast doubt over the success of Hungary’s strategy of procuring vaccines from the East, writing that the Russian Sputnik vaccine accounted for less than 3 percent of Hungary’s vaccine supply, while China’s Sinopharm made up around 32 percent.

Hungary is in second place in the EU ranking in terms of vaccinations per capita, with 11 percent of the population having been vaccinated compared with the EU average of 6 percent, Kovacs said.

Hungary, he added, was right to have refused to toe the European Union line on vaccines, instead procuring jabs on its own.

Of the 2.1 million available vaccines in Hungary, 1.4 million have already been administered and more than 530,000 doses will be used this week, he added. 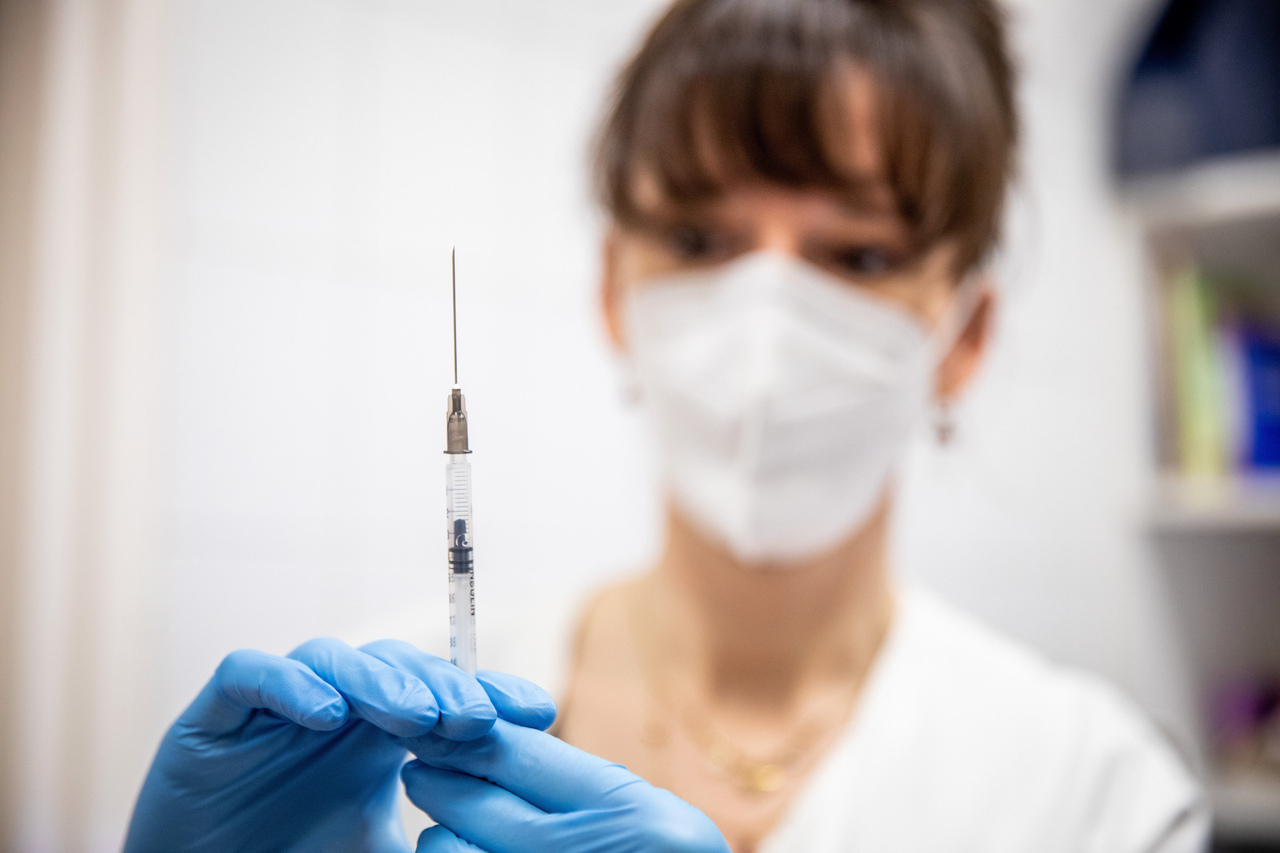