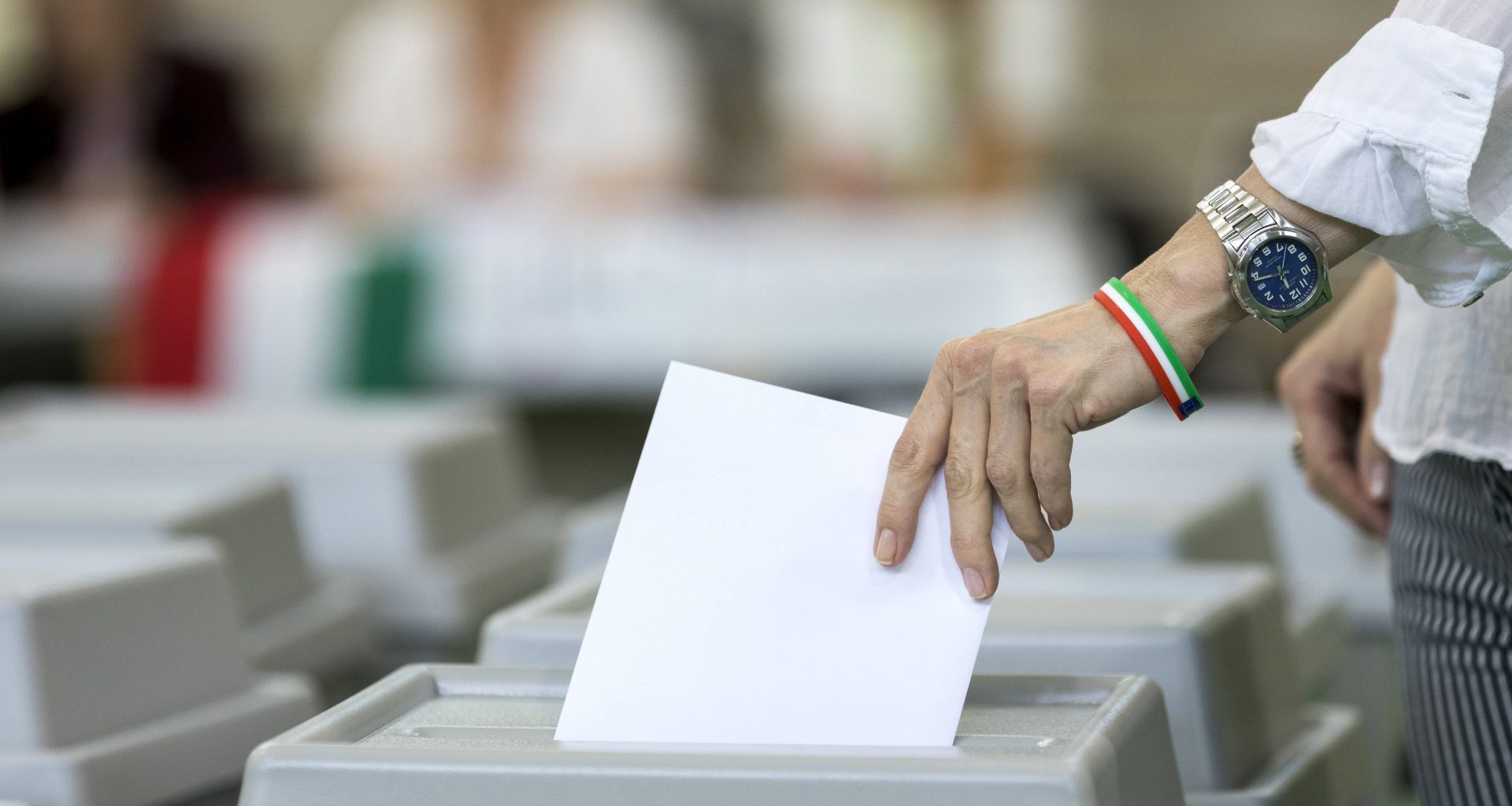 Hungary’s government wants to see the European Union’s strategic agenda for the next five years address national competencies concerning the issue of migration, respect for sovereignty and the protection of Christian culture, the state secretary for international communications and relations said on Thursday.

In line with this mandate,

the text of the bloc’s next strategic agenda must include a clause declaring that the EU should ensure the preservation of national competencies when it comes to managing migration,

Kovács said. Hungary’s proposal aims to stop illegal migration, he said, adding that to do so, the EU would have to work together with its neighbouring countries.

Concerning the next objective, Kovács said the EU’s institutional system should respect the sovereignty of the bloc’s member states, arguing that the EU could only be strong if its member states are.

As regards the protection of Europe’s Christian culture, Kovács said:

He said the document should also devote special attention to persecuted Christians.

Meanwhile, Kovács was asked about reports that the company of Lőrinc Mészáros, a businessman linked to the Hungarian prime minister, stands to earn 300 billion forints (EUR 931.6m) through the upgrade of the Budapest-Belgrade railway line. Kovács said the project’s contractors had been announced after a public procurement procedure conducted according to EU rules. He said

Hungarian companies involved in the project had not been doled out revenue but had rather won a contract to do a job which they must carry out.