At a joint news conference held after meeting his Ukrainian counterpart Volodymyr Groysman, Orbán also said it was a “moral duty” of the EU to grant Ukraine visa-free status.

But given that a decision on this is being “blocked” in the EU, Hungary has decided to issue national visas free of charge to Ukrainian citizens, Orbán said. Orbán asked Groysman to explore the possibility of reciprocating the gesture to Hungarians working in Ukraine.

He said the Visegrad Four grouping of Hungary, the Czech Republic, Poland and Slovakia would act as a representative of Ukraine in the EU on the subjects of visa liberalisation and the EU-Ukraine free trade deal. 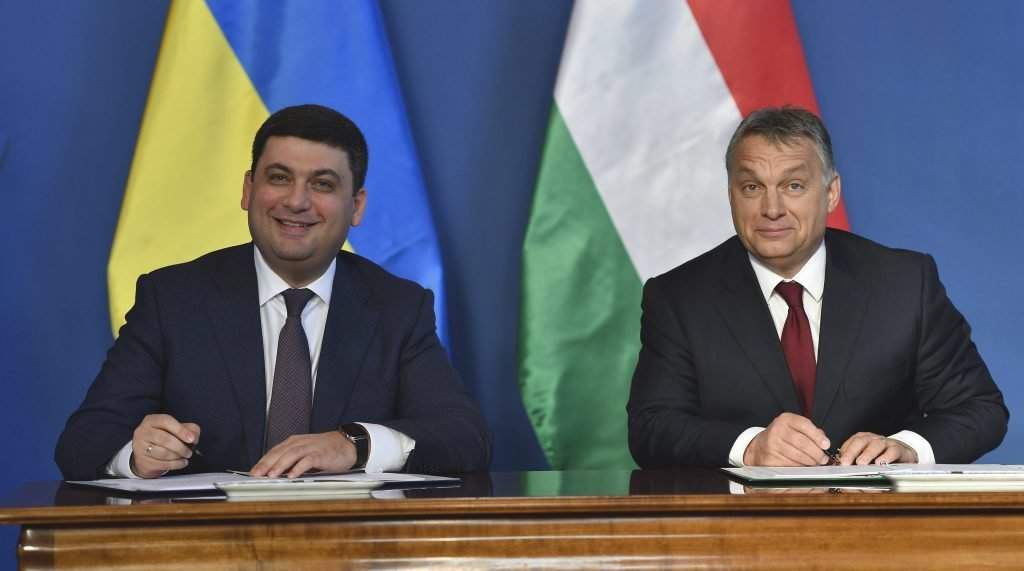 Orbán also said that Hungary is prepared to help Ukraine strengthen its sovereignty, which he said Hungary considers “the most important matter”.

Orbán said bilateral trade had declined by 33 percent over the past two years, which he attributed to economic sanctions imposed on Russia. But he noted that trade volume grew by 11 percent in the first eight months of 2016, which he said was a sign that trade between the two countries was on the road to recovery.

Orbán and Groysman agreed that Ukrainian and Hungarian minorities should be seen as assets to their respective countries. Orbán said both countries are committed to strengthening the identities of their minority communities. 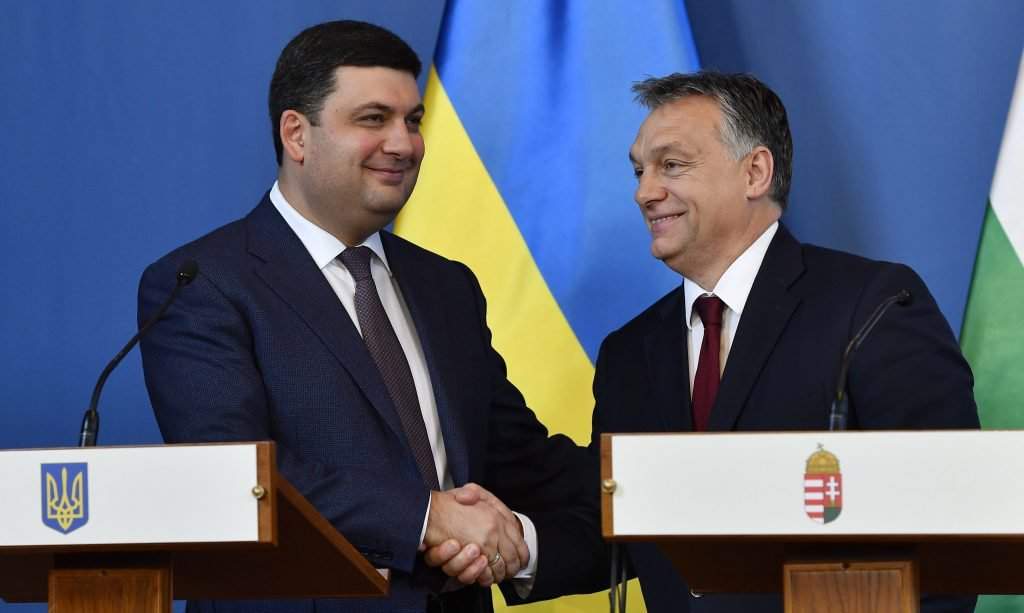 Groysman emphasised the need to boost bilateral economic ties and said the Ukrainian government would do everything it could to make sure that Hungarian companies are successful in Ukraine. He said Ukraine was in the middle of carrying out important domestic reforms, the effects of which were already visible.

He thanked Hungary for supporting the preservation of Ukraine’s territorial integrity, its EU visa waiver and EU membership aspirations.