Orbán: Hungary is commited to cooperation with China

Leaders have the dual responsibility to protect lives and people’s health while keeping their countries functional during the coronavirus pandemic, Prime Minister Viktor Orbán said in a video message to the China International Import Expo on Thursday.

At the event held online this year, Orbán noted the pandemic presented enormous challenges to health-care systems as well as the economy.

Although Hungary is integrated into the West, it has strong historical, cultural, economic and political ties to the East, he said, adding that Hungarians were “unsurprised” when the region’s importance on the global stage skyrocketed.

In the critical phase of the first wave of the pandemic, “the whole world queued up” for China’s medical equipment, he said, thanking China for the 185 plane-loads of essential medical supplies delivered to Hungary in that period.

The prime minister said the pandemic had sparked global competition in the re-distribution of production and service capacities.

Hungary’s success in competing globally was partly thanks to its policy of opening to the East, which the government embarked on ten years ago, he said. In the past decade, Hungary’s trade volume with the region has grown by 25 percent. In 2019, 60 percent of Hungary’s foreign investments and 40 percent of new jobs came from eastern investors, he said.

Addressing Chinese President Xi Jinping, Orbán said Hungary was committed to cooperation with China and other partners of the Belt and Road initiative, which is “more relevant now than ever”.

“The pandemic is forcing us to pool our resources and efforts to live up to one of the greatest challenges of our time,” he said.

The 3rd China International Import Expo runs between November 5 and 10. 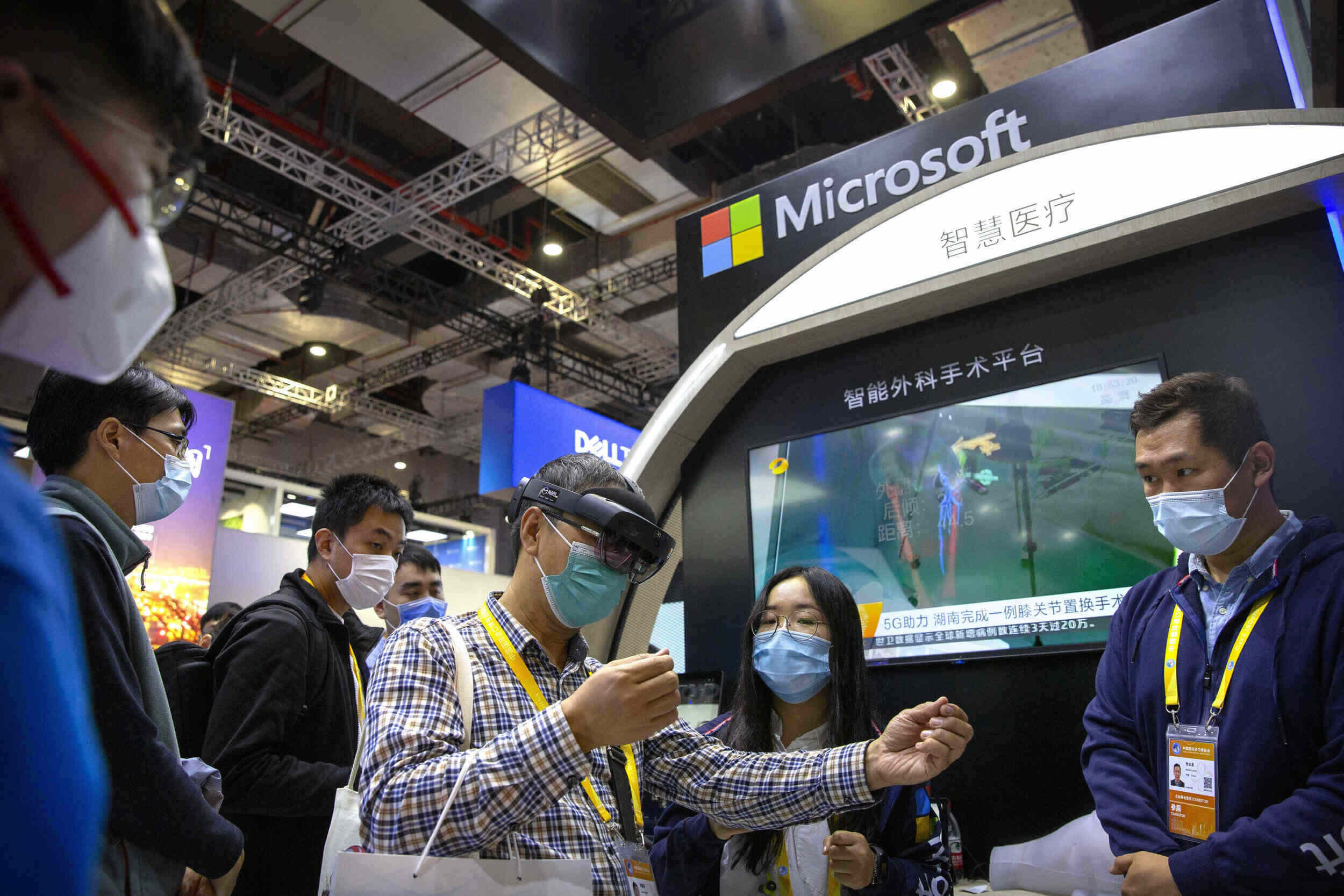