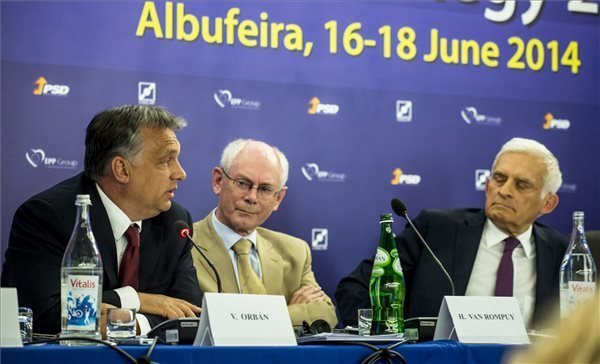 “I promised my voters that I would block Juncker’s way,”

He said he would not break his promise “or European rules” just to please other parties in the EPP.

On another subject, Orban said that Hungary’s ad tax, seen by many as an attack on the freedom of the press, was about the “huge” profits of media providers rather than about freedom. He argued that Hungary’s governments had been planning to levy an “appropriate” tax on those profits, and added that opposition against those plans was understandable because “nobody is happy to pay taxes, not even large media groups”.

The second part of the interview can be read (in German) online at http://www.bild.de/.