On Wednesday, Orbán’s Fidesz left the largest centre-right political group in the parliament after the faction moved towards suspending it in a tug-of-war over Orbán’s democratic record.

Nationalist Orbán said that in the wake of Wednesday’s departure from the European People’s Party group, there have been talks with political allies in Poland, without naming the party.

Fidesz was in talks with Italian firebrand Salvini and also Giorgia Meloni who is leader of Brothers of Italy, a national conservative party, he said.

“We don’t need to rush,” Orbán told state radio in his weekly interview.

He said the goal was that there should be a political home for Fidesz and similar forces in Europe who do not want migrants and want to “protect” traditional families.

The EU has lambasted Orbán for putting courts, media, academics and non-governmental organisations under tighter government control. Orbán, who faces a national election next year, denies the criticism and has refused to change tack. 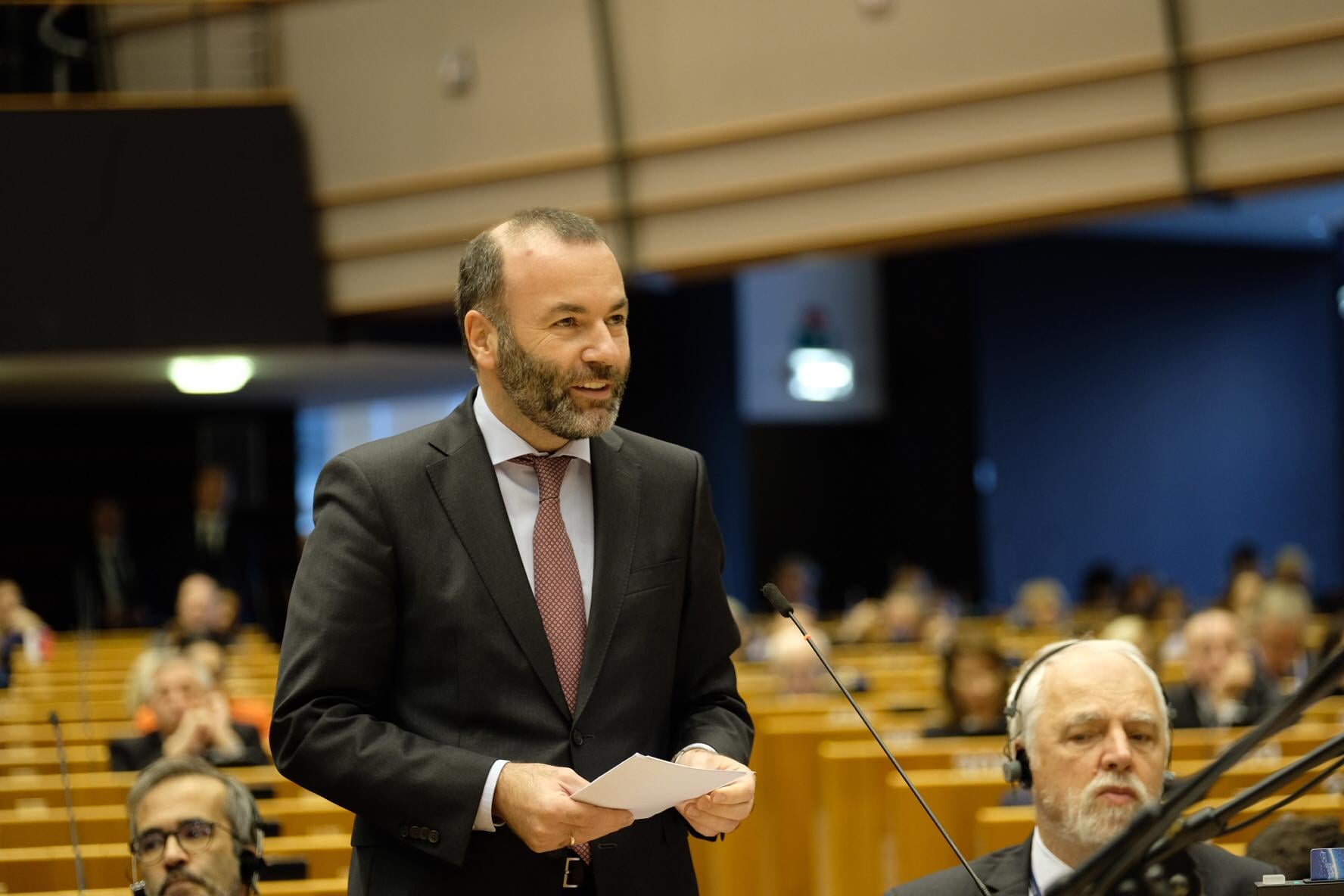