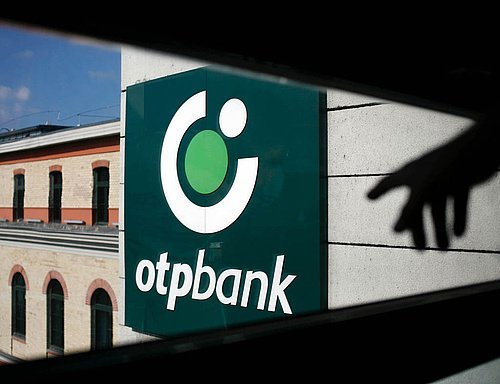 Budapest, July 24 (MTI) – OTP Bank and its subsidiaries will avail of their right to defend in court the fairness of contracts with borrowers, the lender said on Wednesday.

A law recently approved by parliament requires banks to refund borrowers whose contracts were unilaterally modified, unless lenders can prove in court that the changes were legal. The law also stipulates that banks must compensate borrowers for using exchange rate margins when calculating repayments for foreign currency-denominated loans.

OTP group said it is also considering whether to turn to the Constitutional Court regarding the legislation.

The conditions that the new law refers to are based on expectations that were not known at the time when the contracts were originally signed, the statement said.

OTP Bank said earlier it expects to pay about 27 billion forints (EUR 87m) in refunds because of the law voiding foreign exchange margins in retail loans. Taking into consideration provisions the bank has already made, the total negative impact of the refunds, before tax, is expected to be about 25 billion forints, which will be booked in the second quarter of 2014, OTP Bank said.

The part of the legislation invalidating unilateral changes to loans, unless successfully challenged by lenders in court, affects almost 90 billion forints of OTP Bank’s stock of FX loans and some 20 billion – 30 billion of forint loans, the bank said.