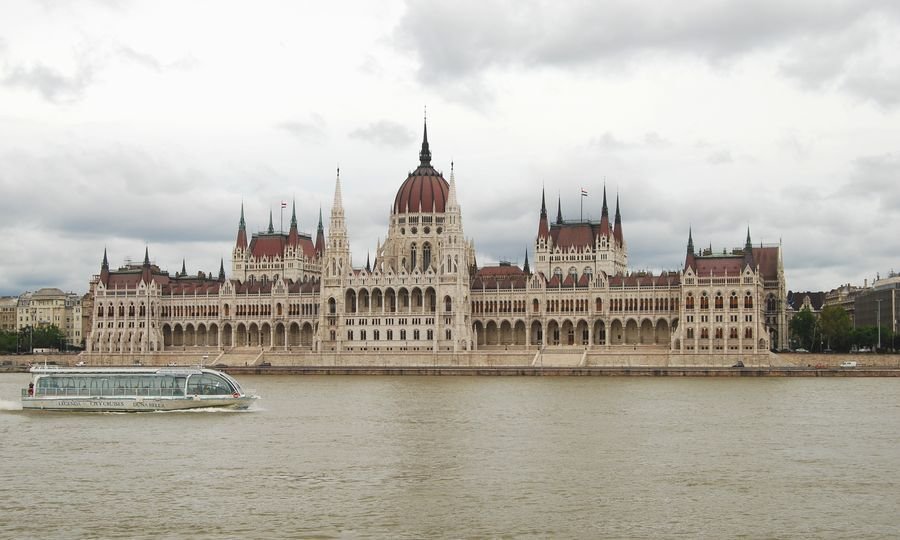 Tickets to non-EU residents cost 3,500 forints while EU residents, including Hungarians, pay half price. However, as of July 1, the price of tickets will go up by 20 percent, the tabloid reported. Parliament’s press office told the paper that ticket sales help reduce the expenses of the parliament building.

Last month, a state-of-the-art visitor centre was opened under the facility as part of a comprehensive revamp project in Kossuth Square.