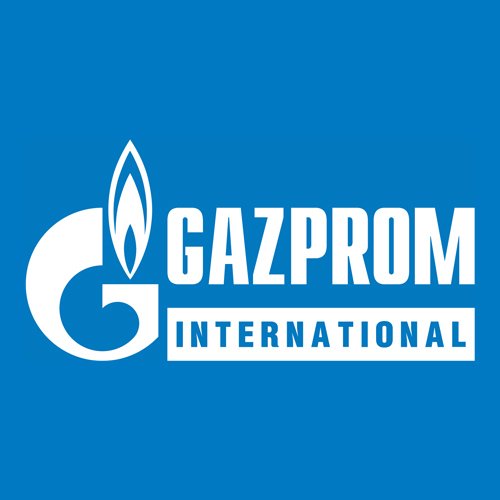 Parties at the talks signed no agreement at the meeting, Bertalan Havasi, the prime minister’s press chief, told MTI.

Havasi said that the Hungary-Russia talks, headed by Development Minister Zsuzsanna Nemeth from the Hungarian side, were on schedule.

An agreement on the Hungarian section of the planned South Stream gas pipeline has been reached with South Stream Transport Hungary, which is owned by Gazprom and Hungarian Electricity Works MVM on a half-and-half basis, and an international consortium of designing firms, Gazprom told MTI in a statement without disclosing the name of the consortium.

If all goes according to plan, the 229-kilometre Hungarian section will connect Hercegszanto on the Serbian border and Tornyiszentmiklos on the Slovenian border.

At their meeting, Orban and Miller confirmed that construction of the Hungary section was scheduled to start in April 2015, Gazprom said, adding that construction had already started in Russia, Bulgaria and Serbia.

Through the pipeline, Hungary expects to get 30 billion cubic metres of natural gas a year from January 2017 on.

The 2,400-kilometre South Stream pipeline will deliver Russian gas to Europe via the Black Sea. It will bypass Ukraine, whose disputes with Moscow have interrupted gas deliveries to Europe several times in recent years.