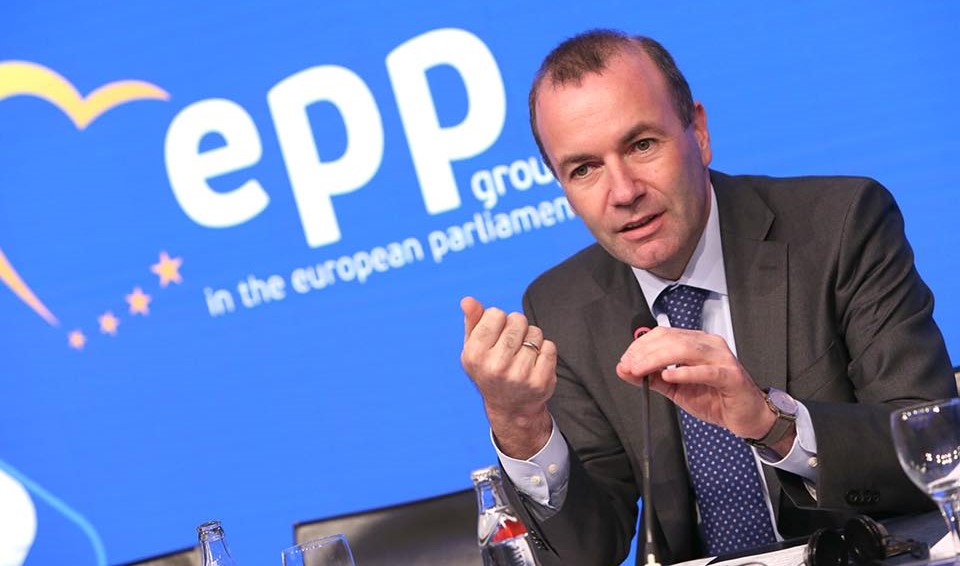 Manfred Weber, the leader of the European Parliament’s European People’s Party, recently emphasised to PM Orbán that Hungary needs to stop its campaign against Brussels.

Index reported that the politician emphasised three points which are necessary for Fidesz and PM Orbán to keep their European Parliament membership. These three points are the following:

Weber added that these steps need to be completed as soon as possible – this month –, and it is 100% up to PM Orbán whether the right-wing parties which hold the European Party together will let the Hungarian party down.

The politician reported that he was willing to give one last chance to change Orbán’s and Fidesz’s opinion in the party, but the principles of the Christian Democratic Party cannot be counted. This matter is only about politics and decisions which are urgent. PM Orbán must change his point of view and must emphasise his gratitude towards the European Party.

The Austrian News Agency added that Sebastian Kurz, Johannes Hahn and Ottmar Karas support the points and opinions of Weber. They said that these points are not a matter of discussion but might awake further points to argue about. The European People’s Party’s points are clear, and the choice is only up to PM Orbán.

According to Jean-Claude Junker’s report to the German ZDF Television, Fidesz does not belong to the European Party. He emphasised that if a political party lies about the political situation in its country they also must rethink the membership the European Parliament ensured.

The politician reported months ago that the European Party’s biggest problem would be PM Orbán.

Judit Varga, who is responsible for the fluent communication between the Hungarian and the European Parliament, reported that:

“There are arguments in every family, but Fidesz remains a loyal member of the European People’s Party.”