Budapest, May 11 (MTI) – The western German city of Duisburg and the southern Hungarian city of Szeged are two “temples” of kayak-canoeing, Prime Minister Viktor Orban said at talks with heads of the International Canoe Federation (ICF) on Wednesday.

The parties agreed that the Hungarian government will modernise and expand sport facilities in Szeged, which will host the 2019 Olympics qualification world championship. 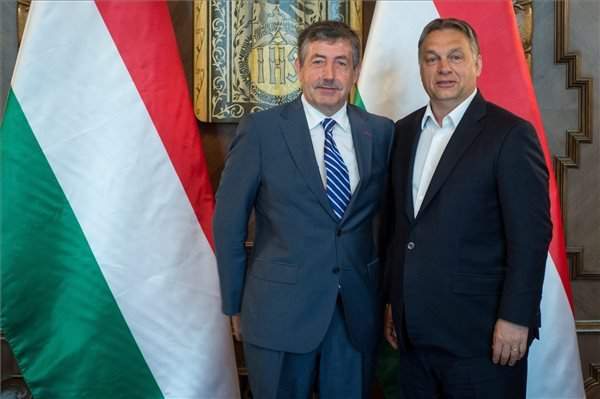 Budapest’s application to host the Olympics, in line with the International Olympic Committee’s Agenda 2020 reform plan, marks Szeged as the location for kayak-canoe races, so the planned developments for the 2019 world championship also serve Hungary’s Olympic candidacy, Havasi said.