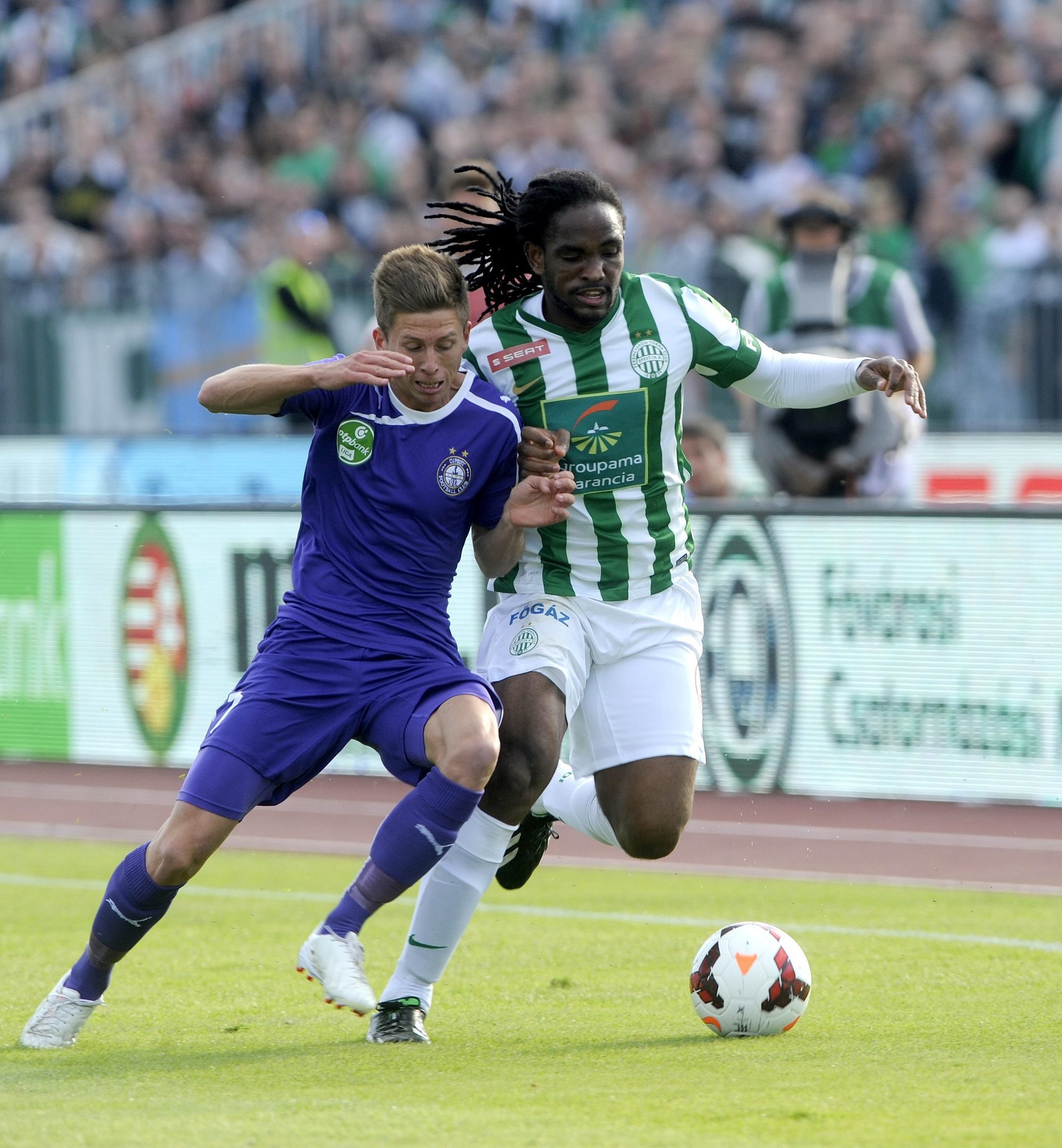 The prognosis is slightly better for Ferencváros and Trinidad and Tobago football team player Akeem Adams, who suffered a massive heart attack on Thursday in Hungary.

The 22-year-old Adams is a member of the Ferencvarosi Torna Club and formerly played with the national team, from the Under-15 to “senior” level, as well as local clubs W Connection, Petrotrin, TTEC and Central FC.

Currently warded in critical condition at the Intensive Care Unit of the Varosmajori Heart Clinic, Adams had to be fitted with a mechanical heart after his heart was severely damaged.

Hungarian sports journalist Miklos Ilku, in a telephone interview yesterday, said, “we don’t have new information on Akeem. He’s still in the hospital. The doctors (said) he’s fighting for his life.” Adams’ teammates at Ferencvarosi lost a Hungarian League match 3-1 yesterday to Puskas Akademia, their first game since the sudden news of the Point Fortin resident.

“They are a little bit disappointed but they were told before the match that Adams has a better chance to be alive,” said Ilku. “(The coach Ricardo Moniz) said after the third surgery on Thursday, Adams had just a five percent chance to live (but yesterday) it’s far better, about 30 percent to live. His condition is better.”

The defender is still in dire need of a heart transplant.

His mother Ancilla and brother Akini arrived in Hungary yesterday to offer support to Akeem, while over 100 persons have donated blood for Adams at the National Blood Centre, Budapest.

Adams is under the care of Professor Merkely Bela, a noted heart specalist.