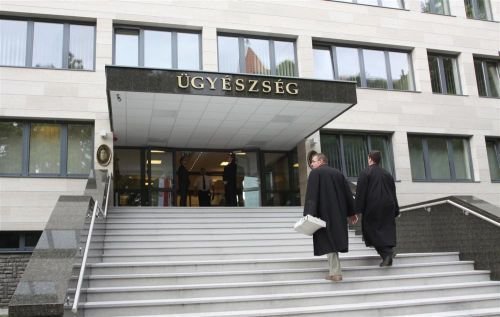 Budapest, June 18 (MTI) – Fully 96.4 percent of cases brought to court by Hungary’s public prosecutors last year were sound, according to a report by the prosecution office.

In other words, the judge in these cases considered the charges raised on a valid basis with the result that guilt or a misdemeanor was established or medical intervention ordered.

In 2012, 95 percent of cases were successfully prosecuted.

Chief prosecutor Peter Polt’s report submitted to parliament on Wednesday notes that prosecutor’s offices received 1.2 million cases in 2013, three quarters of which were criminal and the rest civil.

The full report can be read (in Hungarian) at www.ugyeszseg.hu.