Puscas debuts in Serie A 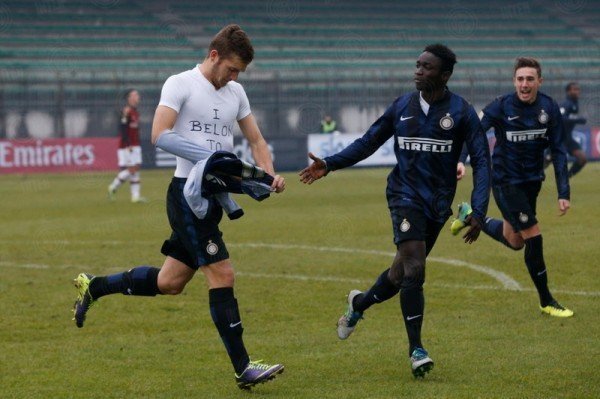 Sándor Egervári rejected Puscas, saying that similar football players can be found in Hungary, too. Now, the player of Hungarian descent is considered to be one of the greatest talents in Europe, and debuted in the first team of Inter Milan on Sunday.

At the age of 16, Puscas played in the adult team of Oradea. László Márius Vizer told the Hungarian Football Federation that it was worth taking a look at the player.

Sándor Csányi immediately instructed Sándor Egervári to ascertain the talent of Puscas. Egervári travelled to Oradea, where Puscas played in the second division. Although playing in the Romanian U-19 football team, and scoring many goals, Egervári said that he cannot draw a conclusion.

Egervári checked out the Puscas once again at Oradea (where he also scored a goal), but declared that players of this ability can be found in Hungary,too. Thereafter, the Hungarian federation did not take any substantive steps in the direction of naturalizing or signing the player, who is now known as one of the greatest talents in Europe.

Since then, the Italian football club, Internazionale has signed him, and he scored 14 goals during his first 6 matches in the Primavera Championship. As a result, the first team contracted him. He debuted in the Serie A on Sunday, and though the team suffered a 3-1 defeat against Sassuolo, it did not discourage the young player.

”I’m glad that I got the opportunity to play. In addition, I felt that we had the chance to equalize, but it did not happen finally. I have to thank Mancini, and I am very sorry for the defeat” said Puscas after the match.