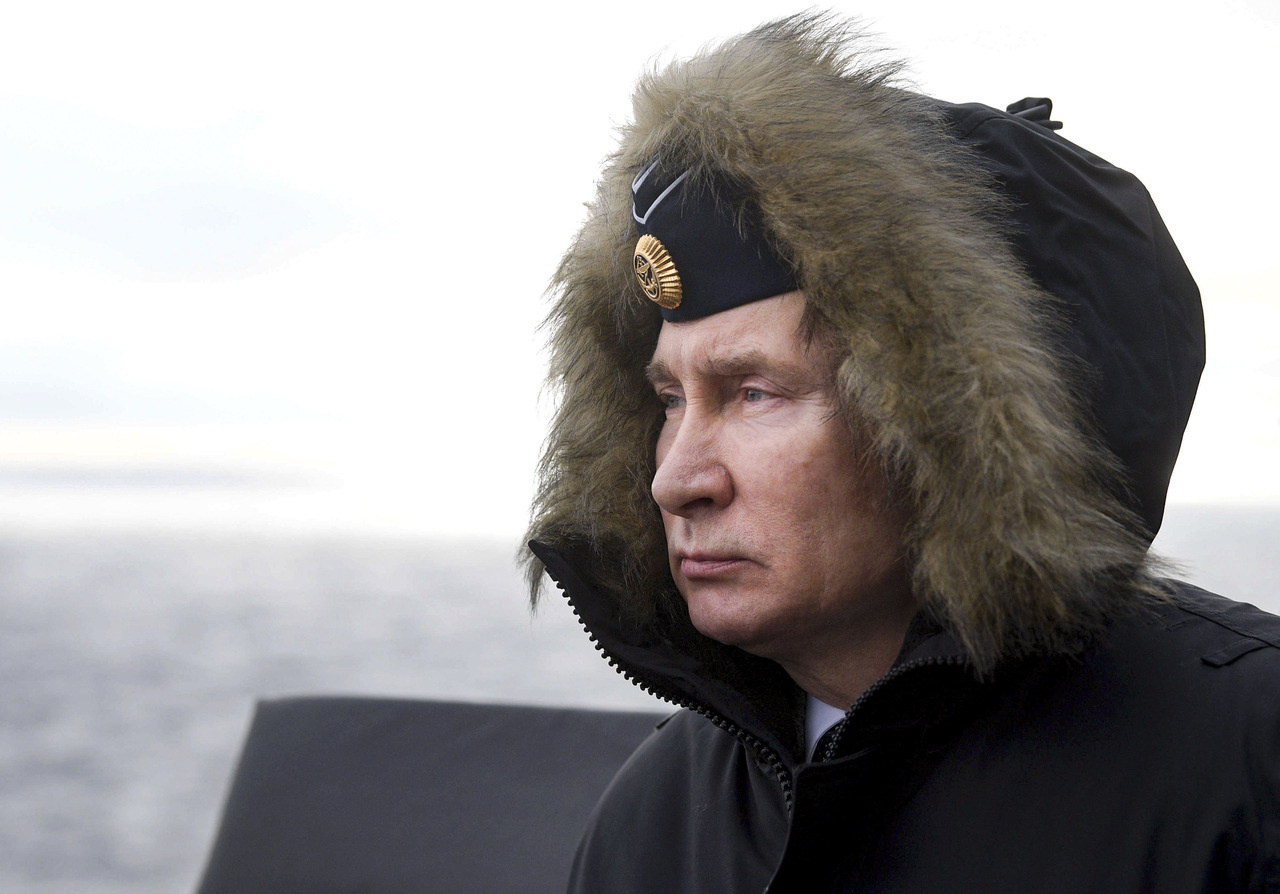 Russia with its vast territory, huge population, multiple religions and a large number of ethnic groups needs a strong president, and is not ready to switch to a parliamentary system, Russian President Vladimir Putin said on Wednesday.

“In order to make a parliamentary republic run effectively, it is necessary that the political structure develops for a long time,” Putin said at a meeting with the public in the western Russian city of Lipetsk.

in Russia, no party has many years of experience, while in Europe, some parties have existed for centuries.

It is hard to say whether political parties can survive without their leaders, as they are used to maintaining strong connections with their leaders, Putin said.

He also recalled that Western experts claim that parliamentarism is experiencing a crisis as well.

They are thinking about how to revive it, to give it a new quality, as well as how to make their parliamentary systems more efficient.

In some countries, despite the existence of a political infrastructure in the form of stable political parties, they cannot form a government for six months, which could lead to a disaster if something like this happened in Russia, Putin said.