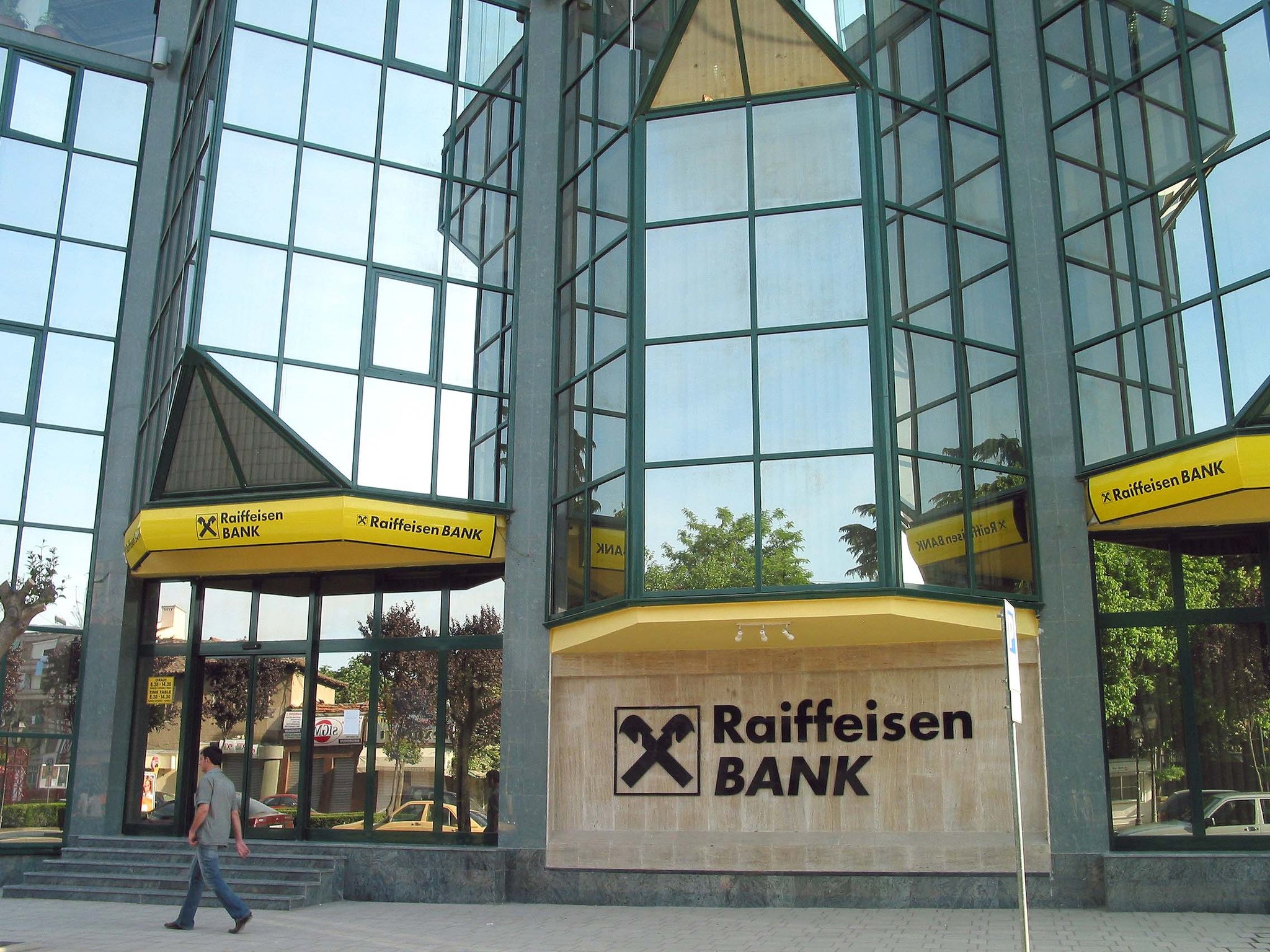 The Austrian bank wants to maintain its presence in Hungary despite the government’s tough measures against banks, Emerging Markets report.

Raiffeisen Bank International (RBI) wants to stay in Hungary despite having been hit hard by Prime Minister Viktor Orban’s combative stance towards foreign banks operating in the country, Karl Sevelda, who became CEO of the Austrian bank four months ago, said.

While the bank has already shrunk its Hungarian balance sheet by €1 billion since June last year—after being forced to accept loss-making exchange rates on hard currency loans it extended to its customers as well as punishing new taxes—it has a strong geographical and emotional connection to the country which is worth preserving, Sevelda told Emerging Markets.

Emerging Markets underlined, “It’s our neighbouring country, it’s a partner in Austrian trade, there are a lot of Austrian investors in Hungary, and there’s a lot of emotion for Hungary in Austria. It was the first country where Raiffeisen went,” he said in an interview.